Episode 3: The Sierra Sounds OR Speaking of Hairy Creatures

by Taylor on April 1, 2021
1
74
0
previous article
Episode 221: The Robots of Death OR The Bicycle Reflectors of Doom
next article
Soundtracks on the Sticks Episode 5 - Dance Dance Revolution 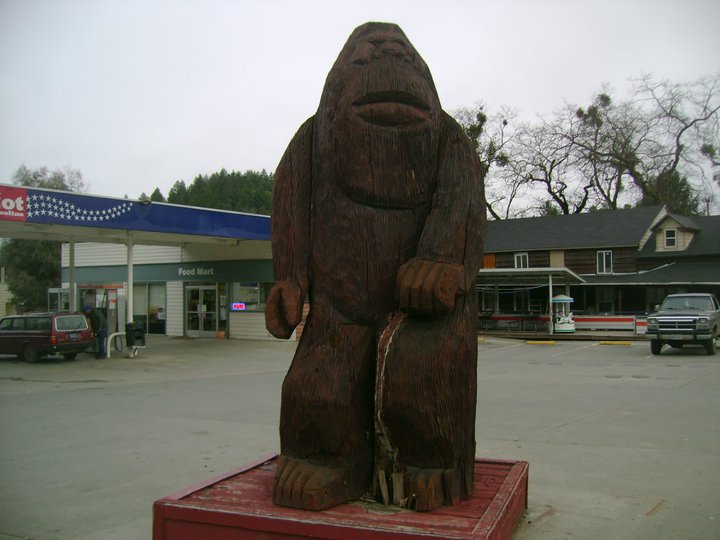 Did Bigfoot cause the Sierra Sounds?
Contents

Nearly 50 years ago at a hunting cabin deep in the Sierra Nevada mountains, Ron Morehead and Al Berry recorded some of the most unusual and compelling vocalizations. Mere years after the Patterson-Gimlin film shocked the Bigfoot community, the Sierra Sounds (as they’re known) brought a whole new dimension to the legend of Sasquatch: the possibility of language.

While few would argue that Morehead and Berry definitely recorded something in the forests of the Sierra Nevadas in the early 1970s, many have debated what actually created the sounds. Without corroborating evidence, scientists are quick to claim they recorded bears or mountain lions (and I’ll readily admit that I chased down some bear, wild boar, and mtn lion recordings after listening to the Sierra Sounds…we’ll get into that in a bit). Cryptozoologists and even some linguists point to these recordings as evidence that multiple bigfoots were communicating with each other, as well as Morehead and Berry, outside a hunting cabin eight miles from civilization.