Episode 7: Dulce Base OR The Disinformation Society 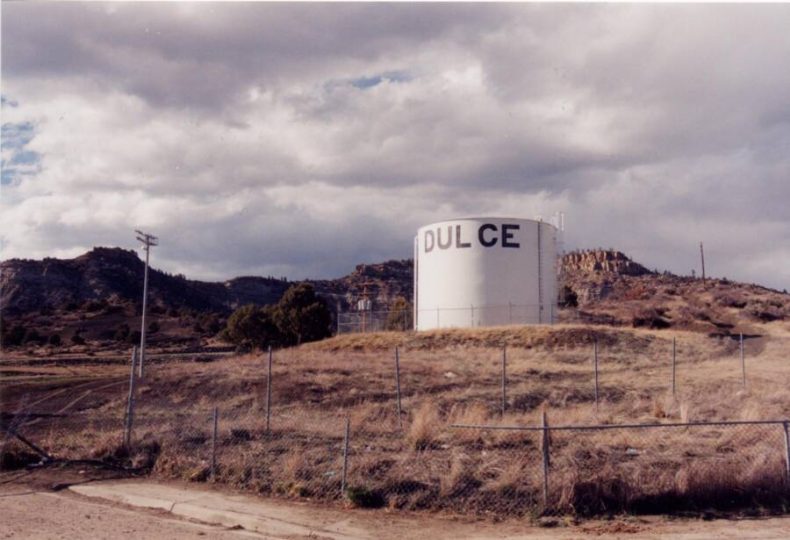 This month's ep is about an alleged secret base outside Dulce, NM.
Contents

As the legend goes, 2.5 miles under the Archuleta Mesa outside Dulce, New Mexico exists a seven-level base that is a joint operation between the US military and extraterrestrials. The legend of the Dulce Base is also something of a nexus point for various other legends that permeate modern UFOlogy: cattle mutilations, the MJ-12 documents, the whole Eisenhower agreement with the greys, battles between humans and aliens, large-scale government infrastructure connecting various alleged underground bases, breakaway civilizations, and so much more.
Some of these legends may not have had their start in the late 1970s when Paul Bennewitz was contacted by Richard Doty for the first time, but Doty’s ability to manipulate Bennewitz along with the continued proliferation of ufologists sharing information before the information superhighway came along served as something of an interstate cloverleaf for both information and, unsurprisingly, disinformation that proceeded to spread through a network of people whose names are familiar to those of us studying the phenomenon today.
Many things we touch on this month, we’ll have to circle back around to in the future and give many of them their own episodes. But this month, we board the elevator of mystery and punch the key for the bottom floor of the Dulce Base story!