Episode 10: Sam the Sandown Clown OR Jimmy Hoffa was Abducted by Alien Nudists

by Taylor on November 1, 2021
46
0
previous article
Episode 236: Dinosaurs on a Spaceship OR Weasley and Filch Meet Again!
next article
Episode 237: The Halloween Apocalypse OR We're Going to Need a Bigger Flowchart 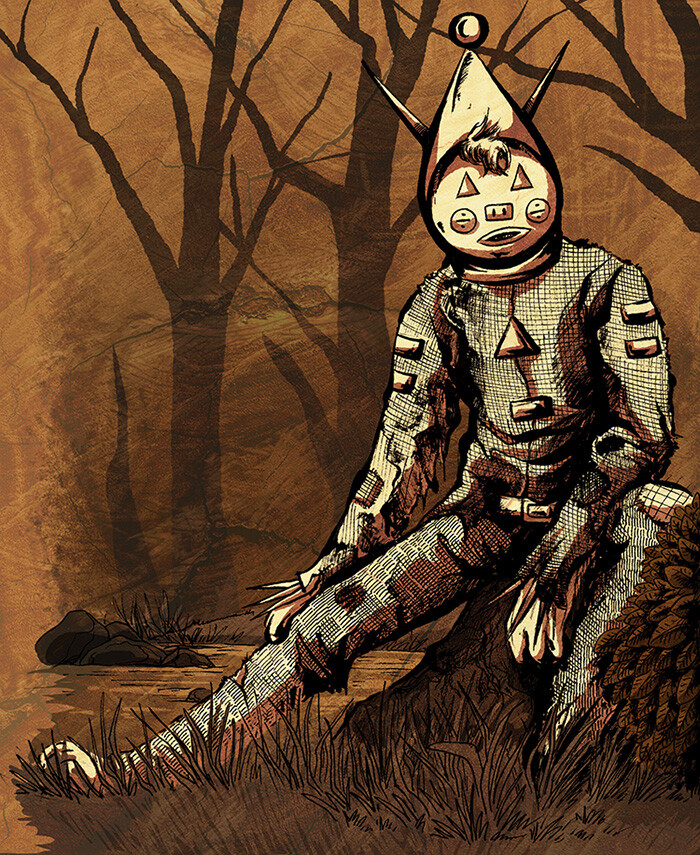 In May of 1973, a most peculiar thing happened in Sandown on the Isle of Wight. A girl, known only to us as Fay, and a boy, whose name we never learn, met a seven foot tall creature that for all intents and purposes looked like a poorly crafted clown.
He communicated in an odd syntax at times and also gave cryptic answers. Despite having an encounter approaching an hour with these two kids, Sam’s never been seen again (at least not in this guise). This month, we look at the odd case of Sam the Sandown Clown, speculate on what he could have been, and even pull some insight from the Secret Ciper of the UFOnauts!
Plus, you get a bonus discussion about alien nudists landing in Georgia!