16
new
Episode 25: The Marshall Monster and The Apple Valley UFO
Episode 271: The Green Death OR Terror with a Side of Flies
Episode 270: Planet of the Daleks OR Not Actually Skaro
Episode 269: Frontier in Space OR No Corridors, Only Cells!
Episode 24: Art Bell New Year’s Eve 1999 OR Shake Hands to the Year 2000
Episode 268: Nightmare of Eden OR This is Your Brain on Mandrels
Episode 23: Tales from Mount Shasta OR Check Your Watches at 11,000ft
Episode 267: The Abominable Snowmen OR Slenderman’s Resting Smirkface
Episode 266: Daleks’ Invasion Earth 2150 A.D. OR Someone Set Us Up the Bomb
Episode 265: The Power of The Doctor OR When Does Ten Equal Fourteen?
Episode 22: Hellier Part Three OR The Poetry of It
Episode 264: Asylum of the Daleks OR Stir Eggs, 8 Min.
Episode 21: Hellier Part Two OR Doug’s Glorious Purpose
Episode 263: Resurrection of the Daleks OR And then More Murdering
Episode 262: The Keeper of Traken OR Leave It to Beevers
Episode 20: Hellier Part One OR The Midnight Kids Are Alright

Episode 23: Tales from Mount Shasta OR Check Your Watches at 11,000ft 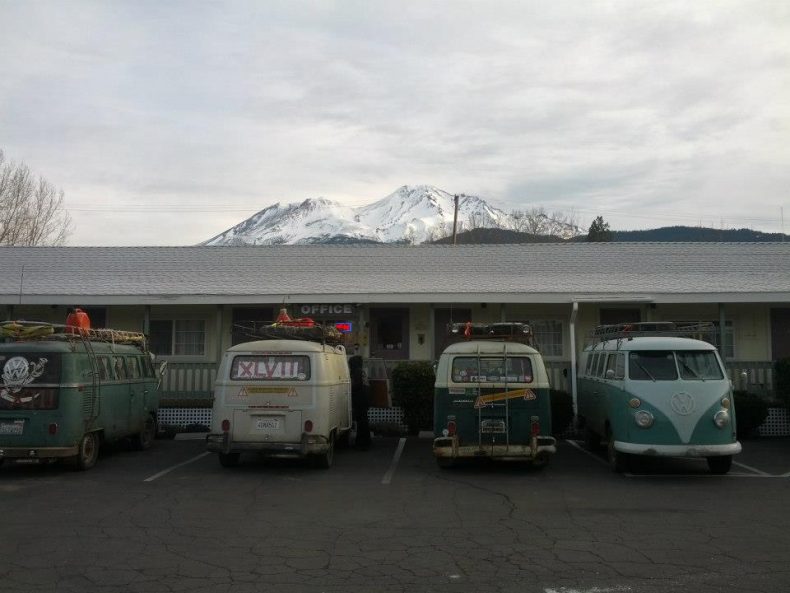 Standing at a commanding 14,149ft, California’s Mount Shasta towers over the surrounding towns in Siskiyou county. It’s a destination for hikers, campers, and skiers alike. However, its lenticular clouds and unusual history at the southern end of the Cascade Range make it a destination for a whole different crowd. Hippies, spiritualists, and other New-Agers flock to Mount Shasta given its weird history amongst people in those circles. This month, we’ll take a look at Shasta…some of its history, some more recent events in the area, and even some of our own experiences with the mountain.

All Night with The Living Geeks: Episode 25: The Marshall Monster and The Apple Valley UFO

All Night with The Living Geeks: Episode 22: Hellier Part Three OR The Poetry of It

by Taylor on November 1, 2022
Night of the Living Geeks · Click Here to Listen to All Night with the Living Geeks Episode 22: Hellier Part Three OR The Poetry of It Well, folks, we made it. Three months worth of looking at and exploring the Hellier documentary and the case surrounding [...]
Comments
Leave a reply