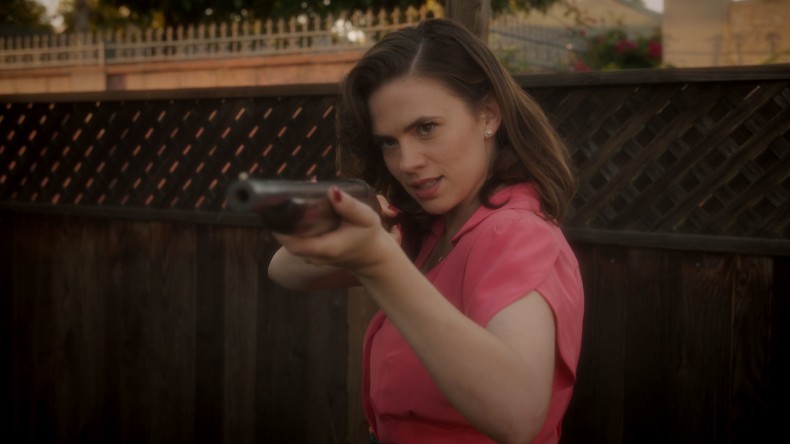 After a great night of partying, the hosts of Bam! Pow! TV dragged themselves into the studio very early the next morning to talk about all the superhero shows on your television!

Through our hangovers we: attempted to use as many devil-related puns as possible while discussing S01E02 of Lucifer, tried to make it through the annoying return of the “F Word” on S01E12 of Supergirl; enjoyed Peggy Carter and Whitney Frost’s pasts in wonderfully done flashbacks on Agent Carter S02E04; Kenneth quietly ranted about the REALLY SIMPLE MATH that was not done in The Flash S02E12; we questioned why Oliver Queen was carrying around a pager in Arrow S04E12; and enjoyed John’s weekly freak out over Caity Lotz on Legends of Tomorrow (S01E03). After all that, the BPTV team managed to drum up enough energy to speak a skosh louder about how excited we are for the Supergirl/Flash crossover!