by John Pingel on May 9, 2016
112
0
previous article
Episode 21: Shokugeki at the Cafe of Souls
next article
PATSY WALKER AKA HELLCAT 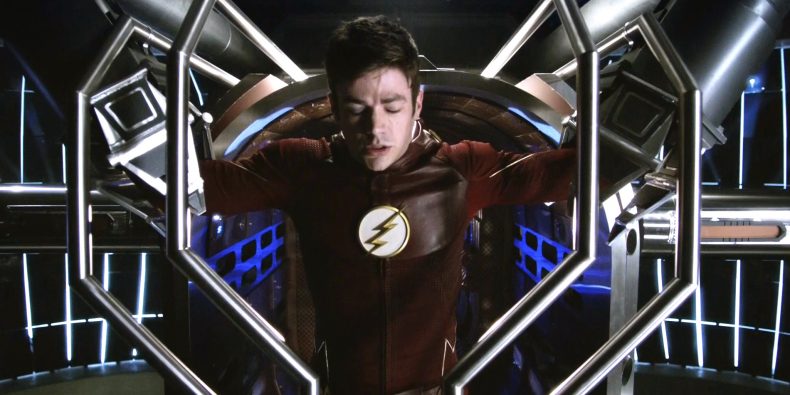 John’s off having a blast in Southern California so it’s up to Monica, B, and Kenneth to soldier on without him. With Supergirl and Lucifer wrapped up for the year we dive straight into Agents of SHIELD (S03E19) and talk about how it’s hard to blue men are just wandering Earth and no one seems to think it’s a big deal! Over on The Flash (S02E20) the Three Dads discuss Barry’s fate and ultimately decide the only thing better than one particle accelerator exploding is….TWO PARTICLE ACCELERATORS EXPLODING!

Meanwhile on Arrow (S04E20) Damien just keeps handing bad puns to Malcolm, Thea’s off having terrible adventures by herself, and Andy continues to be the worst. Last but not least, speaking of the worst, Rip Hunter from Legends of Tomorrow (S01E14) is the perennial worst leader in all of time and we talk about who would be best suited to take over the Waverider.