16
new
Episode 246: All Elite Anniversary!
Episode 14: Costume Draft
Episode 209: The Faceless Ones OR DoppelGangam Style
Episode 245: WITH A CHAIN!
I Know What You Podcasted Last Summer EP 34: You Should Have Left (2020)
Episode 12: The One With No Activity
Episode 208: The Sontaran Experiment OR Blowin’ Up Epcot
Episode 244: All Business Bryce Remsburg
Episode 35: Robotech Memories OR Minmei Gives Zentradi the Feels
Episode 243: CODY Joins The Black Parade
Episode 207: The Masque of Mandragora OR IO Demnos! We Invoke Thee!
Episode 11: TRIVIA NIGHT!
Episode 242: Kip & Miro’s Verdansk Adventures
Episode 206: Partners in Crime OR Two Sonics Scream As One
Episode 241: The Handsomest Miro of Them All
I Know What You Podcasted Last Summer EP 40: The Ring (2002) 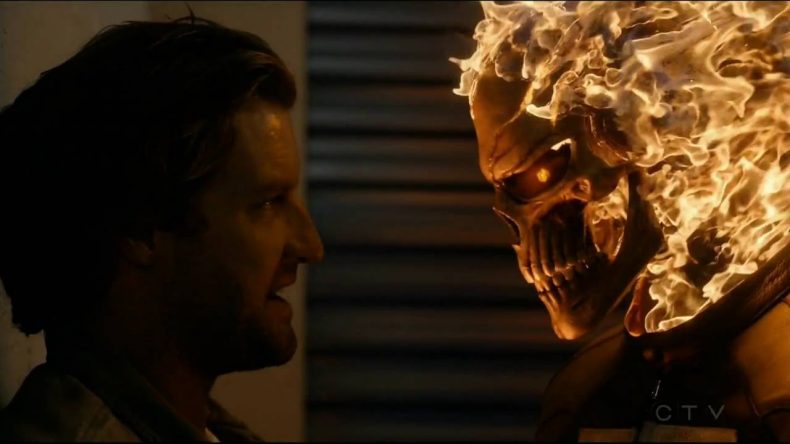 What better place to have two fire metas fight than a fireworks factory! Agents of SHIELD (S04E04) brings the explosions and we’re all enjoying this year’s ride it seems like. Not to be outdone though, the CW Power Week kicks off with Supergirl (S02E02) saying goodbye to Sunshine Superman, after some kickbutt team ups. Barry follows up as The Flash (S03E03) deals with more fallout from Flashpoint, and speaking of Flashpoint, ripples of it are showing up in Arrow (S05E03) as is more angst. What secrets should be revealed and which are better to keep to yourself? We hash it out! Last but not least, Legends of Tomorrow (S02E02) has a power struggle but team BPTV all knows whom they’d elect as the leader. (Hint, it’s Sara. It’s always Sara.)

by Kenneth on December 6, 2019
We’re still playing catch up from the holidays as we race toward Crisis. Come listen in on how we think all our shows are handling it! Arrow – s08e05The Flash – s06e06Supergirl – s05e07Batwoman – s01e07Black Lightning – [...]
Archives
Categories
Copyright © 2020 Night of the Living Geeks, All Rights Reserved.
Fonts by Google Fonts. Icons by Fontello. Full Credits here »