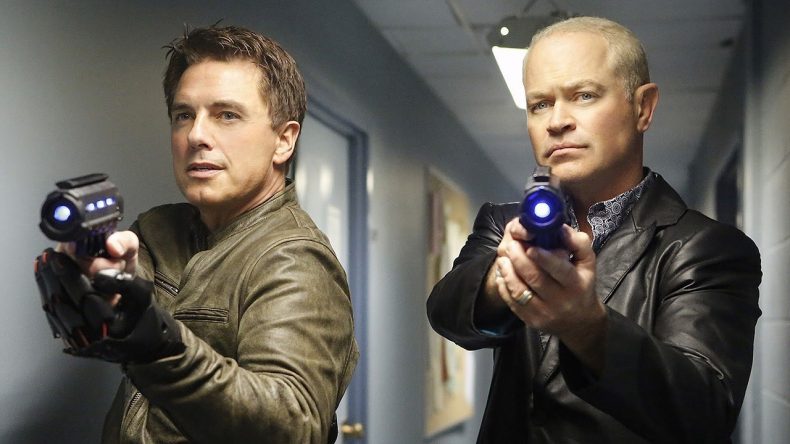 Our shows are baaaaack! Come join John, Monica, and Kenneth as they join all their favorite characters. SHIELD (S04E11) keeps on having an amazing second half of their season and we keep loving it. Supergirl (S02E09) takes a jaunty hop to another planet and Kenneth’s mind almost melts from the comic science. Weirdly, Barry messes with time a bit more in The Flash (S03E10) which no one saw coming, and speaking of time, Legends of Tomorrow (S02E09) tracks down the last Time Master and more cultural references than we can shake a stick at. Last but not least, Monica gets in the hot seat this week as she defends Arrow (S05E10) against John and Kenneth’s attacks!