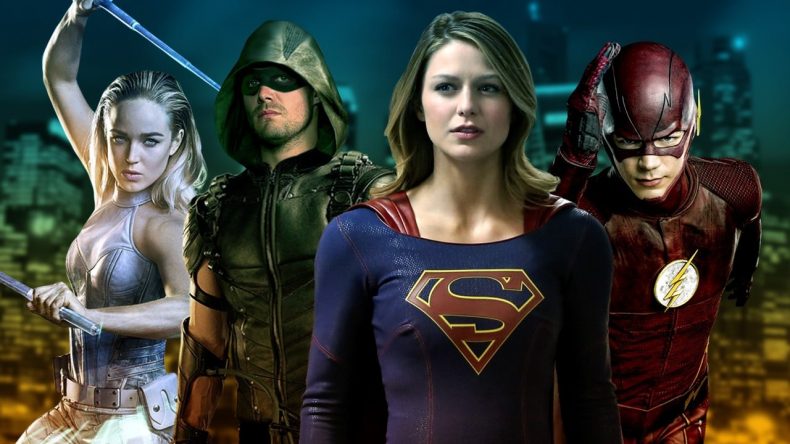 We’re back, there’s just so much TV now, and we’re trying something new! In an effort to keep runtimes shorter for you and help with the inevitable “heck, I haven’t had time to see that yet” we’re splitting this week’s release into two podcasts. First up is everything Arrowverse: Supergirl (S02E11), The Flash (S03E12), Legends of Tomorrow (S02E11), and Arrow itself (S05E12). Tomorrow we’ll be releasing the B side with SHIELD, Legion, and Powerless! Let us know if you like this, hate it, it made your life easier, or anything in between!