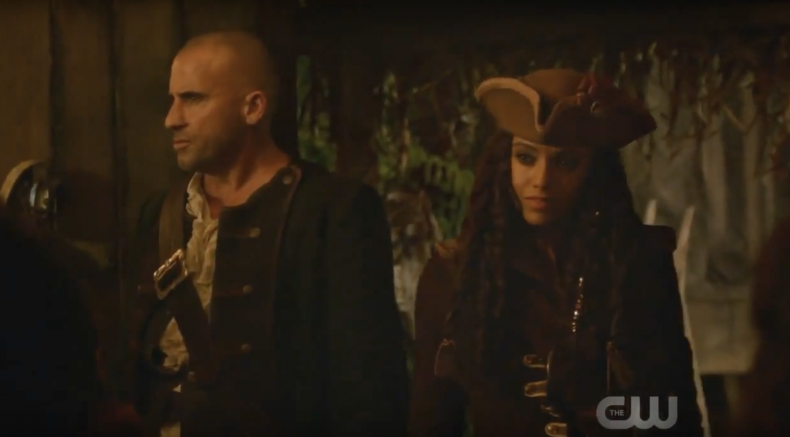 We’re hyped for all our shows this week but come on, Marvel’s Agents of SHIELD (s05e11) is back and rolling into their second story pod of this season. More happens in one episode of this show than we get in half a year of others and it’s bonkers! We have a full lineup this week where we also see what Barry’s up to post prison in The Flash (s04e13) and the Legends of Tomorrow (s03e13) head out to pirate territory to try and beat Darhk to the earth totem. Last but never least, Black Lightning has what we felt was a slow episode and even then, so much is going on! Come listen to all that and more as we ruminate on the state of superheroes!