The Ballad of Erick Rowan 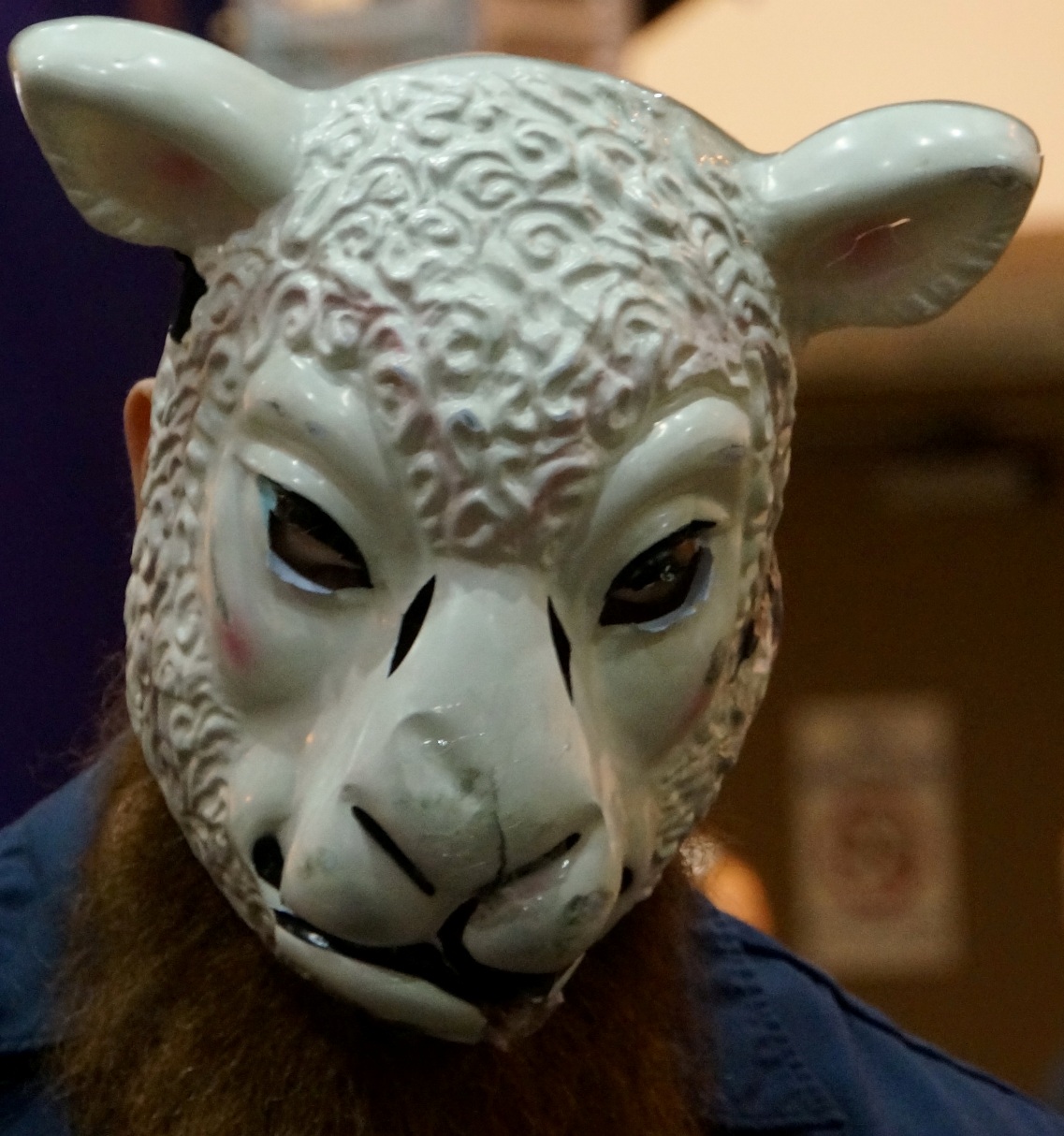 I feel bad for Erick Rowan, I honestly do.  He had a great thing going with The Wyatt Family.  Bray spoke for him, and he had a fantastic series of matches with Luke Harper against the Usos.  Now, for some strange reason, WWE feels like all three need to go their separate ways.

Bray Wyatt and Luke Harper will be fine.  They can both speak, and they can both wrestle very well.  I have to admit, I do not know much about Erick Rowan before he came to NXT and then up to the main roster.  However, from what I have seen he isn’t nearly as talented as the other members of the Wyatts in either aspect.  Plus, whatever they’ve given him at this moment will not work in the long run.  If you didn’t see it, Rowan interrupted a backstage interview featuring the lovely Renee Young.  He was still wearing his sheep mask, he slowly put it on top of his head, touched Renee’s hair and said, “Pretty”.  Then put the mask back on and just stood there.

We spoke about this on the latest episode of TTR.  This wasn’t scary, and the audiences reaction to this was laughter.  So, it’s already failed right from the start.  The only way this gentle giant (or simple giant) gimmick could work is if he has someone to speak for him.  I compared it to “Of Mice and Men”, so someone would have to play the part of George Milton.   The only horrible thing about this is it would put Rowan right back in a tag team, which would most likely not be anywhere as good as the partner he was just with.  Obviously, if we’re going with “Of Mice and Men” as the gimmick, this team would ultimately have to split up with the George character turning on Erick Rowan (Lennie Small, in this scenario).

If we’re playing fantasy booker/whatever this is, might as well go all out.  If the WWE really wants Bray Wyatt to be this generation’s Undertaker, why not have him use some Southern voodoo and merge the soul of a Norse God to Erick Rowan.  Erick Rowan is of Norwegian descent (it’s on Wikipedia, so it must be true) and was called Thoruf Marius for a Minnesota-based wrestling promotion.  It’s a gimmick he is familiar with, and it would give a new (if possible) creepier vibe to the Bray Wyatt character.  It fits pretty well, if you ask me.  It’s also better than being a Ron Simmons-like character that only says one word in backstage segments.

Hosts Blog: Turn in Those Slacks for a Death Mask.

by John Pingel on June 4, 2015
I remember when Kane was scary. Well, barely remember is probably a better way to put that. When he showed up at Hell in a Cell with Paul Bearer and tore the door off the Cell; that was scary. Every time his pyro hit and he would just destroy ANYONE [...]

by Devo on December 4, 2014
Trailer Response GOOSEBUMPS. From the second John Boyega popped up to the moment the Millennium Falcon flies through the TIE Fighters, I had a full on raging nerd boner. And I’m sure, just like most of you with your raging nerd boners, I watched [...]

by Beatrice on November 27, 2014
I see you, guys. I see you standing with Ward. But what I can’t, for the life of me, understand is why.
comments
Leave a reply