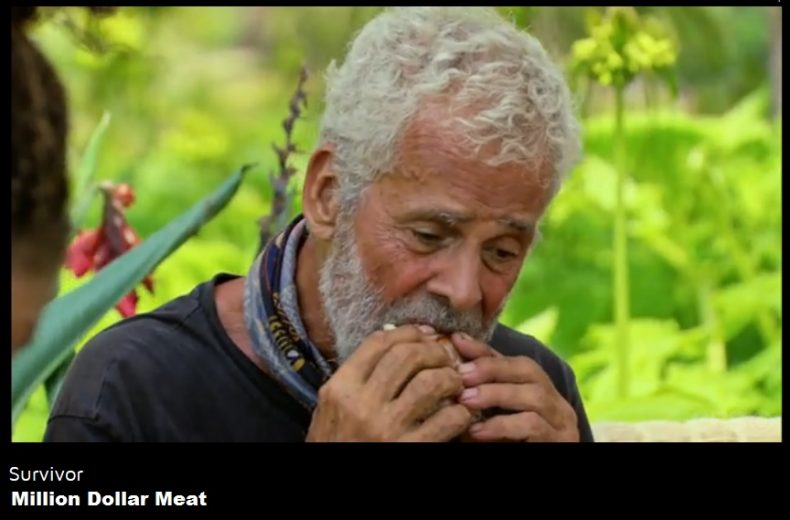 So the penultimate episode of this season proved to be rather anti-climactic, but leads to an interesting situation in which there will be no goats taken to the end. Some how, some way, almost in spite of itself, this season has shaped up to have a dramatic finish that we look forward to–mostly because this episode distinctly lacked in drama.