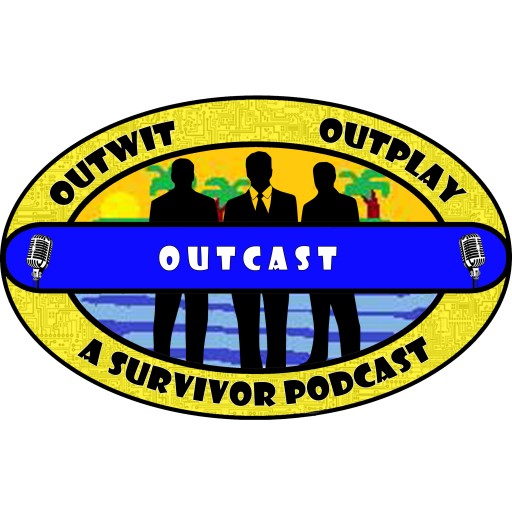 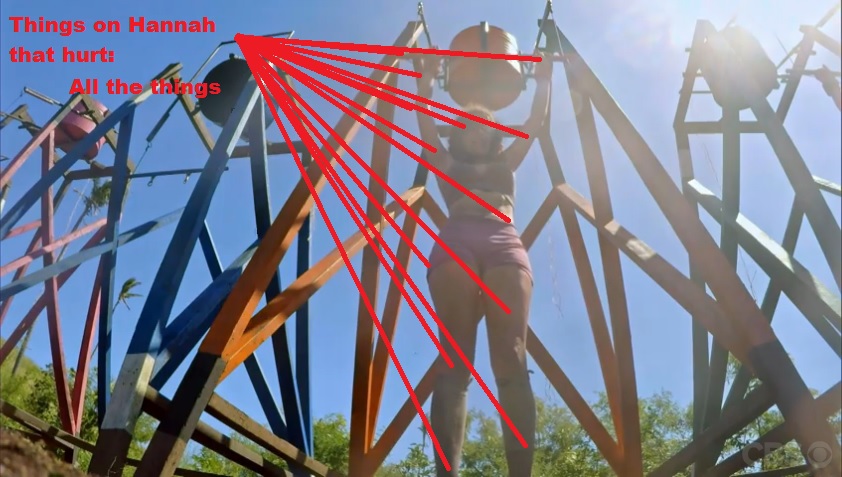 You’ll have to indulge us a couple minutes of group therapy–trust me, though, it’s already been heavily edited down. Once we’re in the right headspace to talk about TV again, we discuss the newly-merged game and the shifting alliances that it has caused. Another advantage is found for a total of five gimmicks so far, prompting nostalgia over gimmicks-bygone. A special thank you to Hannah for giving us a quote that works not just as an episode title, but as a general theme of the week.

What's your reaction?
LOL
0%
Cheers
0%
What!?
0%
Meh...
0%
Sad
0%
RAGE!
0%
Outwit. Outplay. Outcast!
Gimmicks.God Why Must Everything Be AwfulHannahsurvivorSurvivor: Millennials vs. Gen-X
Gimmicks., God Why Must Everything Be Awful, Hannah, survivor, Survivor: Millennials vs. Gen-X
About the Author
Nick Wester