by John Pingel on September 24, 2015
53
0
previous article
TGS Review: Jake's Woe and The Games Below
next article
The Witch's Familiar 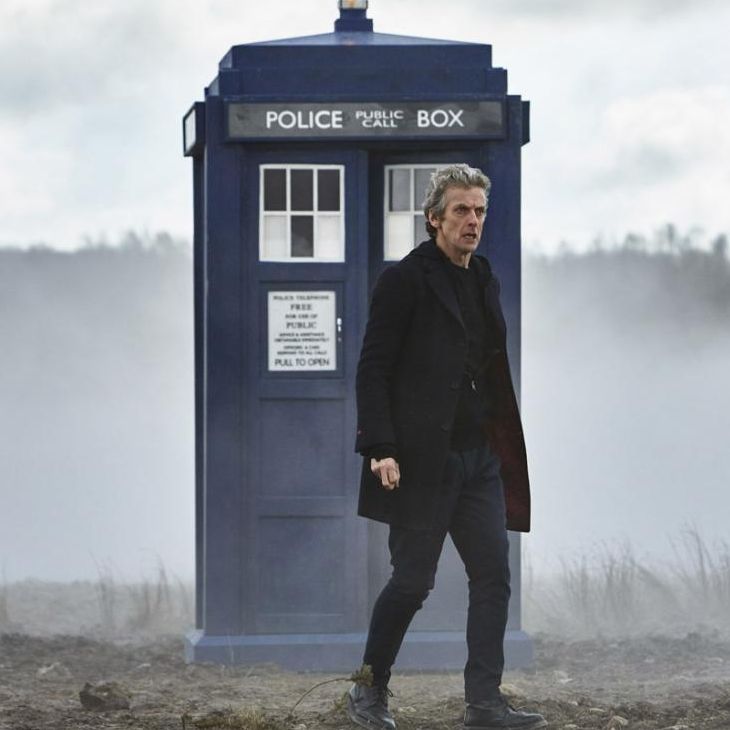 HAPPY NEW SEASON, WHOVIANS! John and Taylor are back, and ready to talk about the premiere of season nine of Doctor Who! Before they do that, they talk a little about the news of Jenna Coleman departing the show. Taylor has a very interesting theory about the Abbey Road promotional picture and the departure of Clara, which leads them into a discussion about companions who have left the show previously. They then discuss everything that happened in the premiere, and give a couple of theories about what they think is going to happen in “The Witch’s Familiar”.

Podcastica: Episode 233: Day of the Daleks OR We Concoct a Whovian Racing Game!

by Taylor on September 7, 2021
Night of the Living Geeks · Click Here to Listen to Podcastica Episode 233: Day of the Daleks OR We Concoct a Whovian Racing Game Jump around! Jump around! In time, that is! This week, John & Taylor review…well, two different versions of Day of the [...]

Podcastica: Episode 232: The Girl in the Fireplace OR Horse On a Spaceship

Podcastica: Episode 231: The Aztecs OR The Doctor’s Hot Cocoa Wife

by Taylor on August 10, 2021
Night of the Living Geeks · Click here to listen to Podcastica Episode 231: The Aztecs OR The Doctor’s Hot Cocoa Wife This time Taylor is join by friend of the show Dan van der Werf who’s chosen The Aztecs for them to watch. The Aztecs is an [...]
Comments
Leave a reply