16
new
Episode 245: WITH A CHAIN!
I Know What You Podcasted Last Summer EP 34: You Should Have Left (2020)
Episode 12: The One With No Activity
Episode 208: The Sontaran Experiment OR Blowin’ Up Epcot
Episode 244: All Business Bryce Remsburg
Episode 35: Robotech Memories OR Minmei Gives Zentradi the Feels
Episode 243: CODY Joins The Black Parade
Episode 207: The Masque of Mandragora OR IO Demnos! We Invoke Thee!
Episode 11: TRIVIA NIGHT!
Episode 242: Kip & Miro’s Verdansk Adventures
Episode 206: Partners in Crime OR Two Sonics Scream As One
Episode 241: The Handsomest Miro of Them All
I Know What You Podcasted Last Summer EP 40: The Ring (2002)
Episode 10: Hours of the Day Draft
Episode 205: Let’s Kill Hitler OR Rory Punching Nazis Forever
Episode 204: The Creature from the Pit OR The Rantings of a Demented Space Tramp

by John Pingel on December 8, 2015
89
0
previous article
Open Up the Gates of Heaven
next article
1602: WITCH HUNTER ANGELA 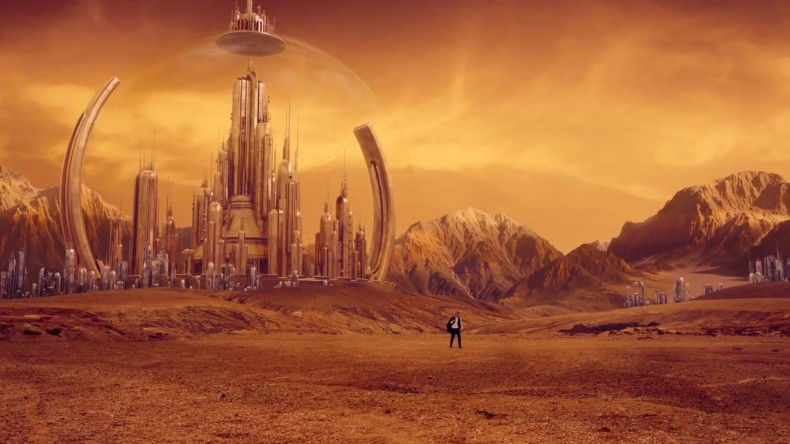 This is it, Whovians! The finale of season 9 has come and gone, and we are talking all about “Hell Bent”! What did John and Taylor think of this episode? Is this the best season of Doctor Who since the reboot? Did this distract you long enough for you to not notice we’ve just stolen a TARDIS? Hopefully! We also talk about LEGOS, Doctor Who dresses, Peter Jackson possibly directing an episode next season, AND the newly titled Christmas episode “The Husbands of River Song”!

Podcastica: Episode 208: The Sontaran Experiment OR Blowin’ Up Epcot

by Taylor on October 6, 2020
Night of the Living Geeks · Podcastica Episode 208: The Sontaran Experiment OR Blowin’ Up Epcot The past two weeks have felt like a long six months (thanks, 2020), but John and Taylor are back (so is John’s mixer) with their review of The [...]

Podcastica: Episode 207: The Masque of Mandragora OR IO Demnos! We Invoke Thee!

by Taylor on September 23, 2020
Night of the Living Geeks · Episode 207: The Masque of Mandragora OR IO Demnos! We Invoke Thee! It’s been a weird week, friends. Taylor had a birthday and a massive synchronicity with this week’s story! John’s been swamped with work and [...]

Podcastica: Episode 206: Partners in Crime OR Two Sonics Scream As One

by Taylor on September 15, 2020
Night of the Living Geeks · Podcastica Episode 206: Partners in Crime OR Two Sonics Scream As One This week we watched PARTNERS IN CRIME! But first, a word from our “sponsor”…Now you too can manage your weight loss with Adipose. Adipose is a [...]
Comments
Leave a reply