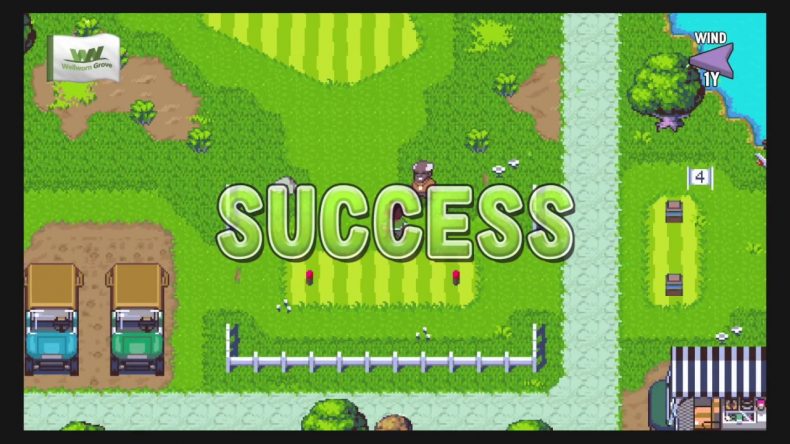 Today we guzzle mouthfuls of some gentleman we found and ramble incoherently about stuff we only sort of care about. We talk about Final Fantasy and whether or not CODBLOPS four is worst for not having a story and whether or not the people making it are corporate money grubbing bastards getting rid of a good thing in order to pad their bottom line which simultaneously chasing after a flavor of the month game mode they have no chance in hell of making inroads in. Oh, also yada yada blah blah golf story joke.

by Joel on October 20, 2018
Jim is back! We get spooky scary and talk about spooky scary games. Also we ramble on about whatever and drink. We taped ourselves with the video machine as well so thats a thing! Come listen and or watch.

by Joel on September 19, 2018
Its been a while! Joel put up with an ultra talkative Joe and what was going to be a bit of a variety episode turns into a cast about the Nintendo Direct, but hey, we are just going to own it like it was supposed to be that way

by Joel on August 15, 2018
The E3 hangover is real. After way too much time we finally have another episode! We talk about being part sex machine and drink bloody mary’s. Also I force Joel to play Splatoon 2 while I upload this. If it feels like this description is rambling [...]
Comments
Leave a reply