Not Even Useful as a Bookmark

by Devo on March 9, 2015
108
0
previous article
LOST in Receiving
next article
Sly's Agent is a Duck 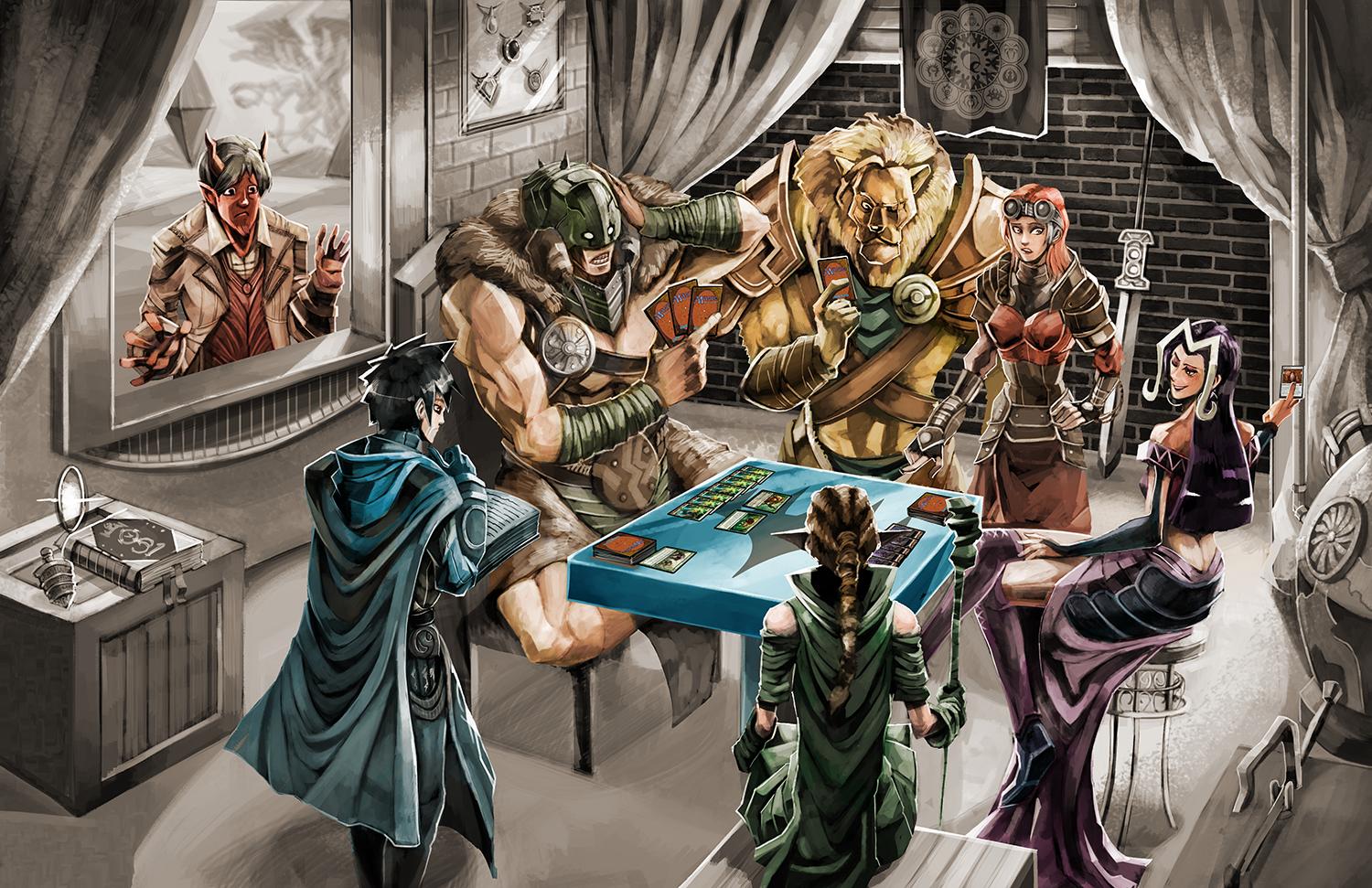 Mitch and Brandon talk about their recent play experiences in the Tiny Leaders format, and a two-headed giant game with some Duel Decks.

Also they get into some recent announcements regarding upcoming sets.

What You Want (Version 2) by Kevin MacLeod (incompetech.com)
Licensed under Creative Commons: By Attribution 3.0
http://creativecommons.org/licenses/by/3.0/

by Ted Mustard on May 18, 2017
Magic the Chattering Episode 27 10 May 2017 – PreRelease – Decklists – Banned and Restricted Facebook: facebook.com/thechattering Intro Music By: What You Want (Version 2) by Kevin MacLeod (incompetech.com) Licensed under Creative [...]

by Ted Mustard on March 18, 2017
In this episode of Magic the Chattering, Brandon and Mitch discuss the recent changes to organized play and GPs, some upcoming hot new products like Duel Decks – Mind vs. Might, Modern Masters 2017, get an update on Brandon’s cube, and [...]

by Ted Mustard on February 5, 2017
This month on Magic the Chattering, Brandon and special guest Erik recap recent Aether Revolt play experiences. We talk about recent acquisitions for Brandon’s cube, and the exciting state of combo in Standard. Magic the Chattering Episode 25 01 Feb [...]
Comments
Leave a reply