by John Pingel on June 18, 2015
39
0
previous article
Castrovalva
next article
The Bull of the Woods, If You Will. 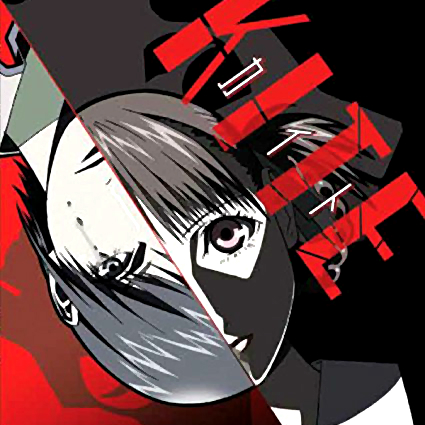 This week, Alex and Justin talk about the controversial 90’s anime “”Kite”” and the impact it had in other media. They also discuss it’s sequel ..if you can call it that, before moving on to a kickstarter fund for a new video game from an ex-Konami designer/producer. They also talk about a cool international robot competition from DARPA before being confused about a tweet they found from PETA.

Meanwhile, in Japan, criminal activity is afoot as the theft of this essential, but unlikely, item is at an all time high!