by John Pingel on March 25, 2016
63
0
previous article
The Son Terry Funk Never Had
next article
The Spy Dimension 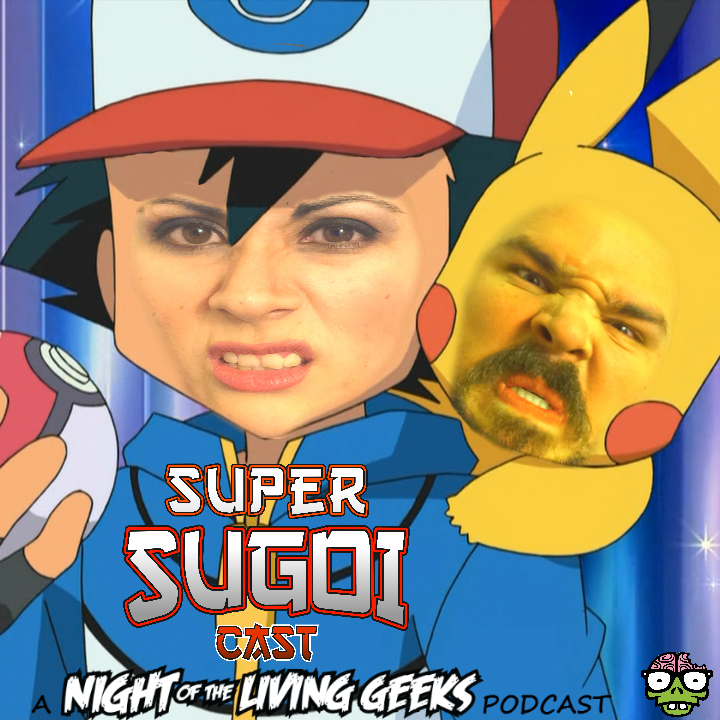 Justin and Alex finish up their look at the anime “One Punch Man” and start looking at their first sports anime for the podcast, “Haikyu!”. They also found a new retro themed 3DS coming out only in Japan AND the awesome new way that you can get one (along with other Japan exclusive games and consoles) if you’re in the US! Justin and Alex also bring you some cool news regarding the new Pokemon mobile game, the re-release of a favorite Zelda game, as well as a modern update to a traditional toy. Hungry? They also talk about a cool fusion food that’s making it’s way to more areas in the US as well as some fun seasonal Spring items only in Japan. Also only in Japan, some romantic clothing that tells you if you’ve found your true love..