Episode 21: Shokugeki at the Cafe of Souls 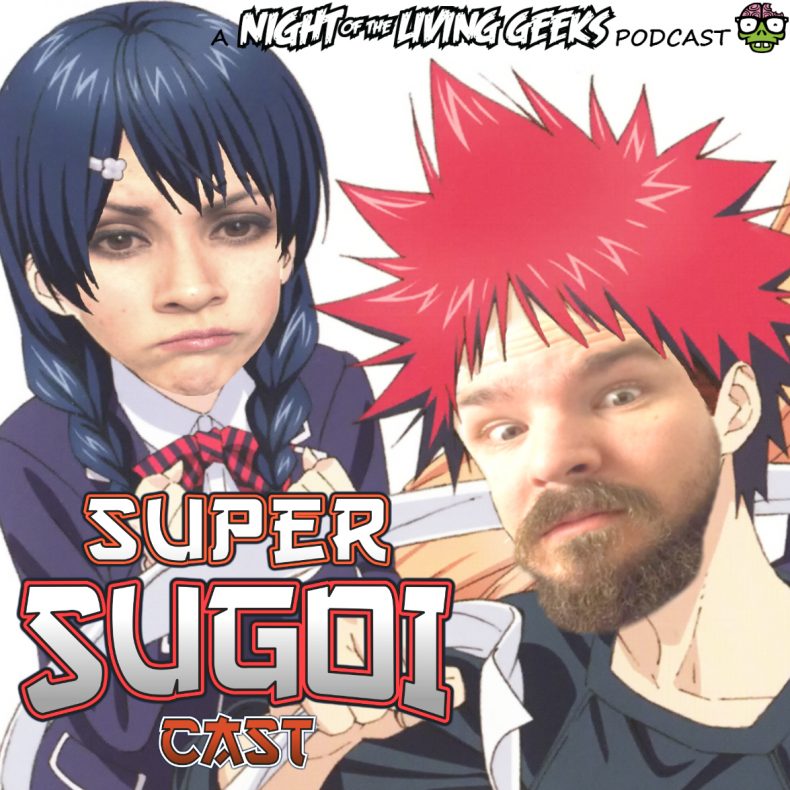 Alex and Justin finish their look at the dark thriller “”Erased”” and begin a fun ecchi series called “”Food Wars! Shokugeki no Souma.”” They also have news about a cosplayer doing voiceover work for an ecchi video game and talk about a step into the future with drones.

Like Sailor Moon? Alex and Justin tell you about a new mobile game, fun figures coming out, a pop up cafe and a short term exhibit featuring the pretty guardians. They also talk about an upcoming metal and Jpop fusion group gaining popularity in the US and an official Dark Souls board game!