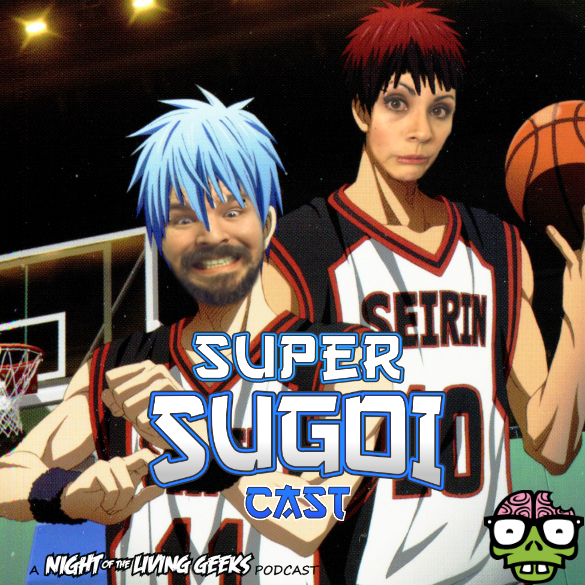 Alex and Justin finish up their look at FFXV by watching the CG feature film, Kingsglaive. They also watch the first 6 episodes of a sports anime called Kuroko’s Basketball before some special news about a Miyazaki film coming back to US theaters. In gaming, the duo has been streaming the Resident Evil HD Remaster on Twitch and Alex has been playing World of Final Fantasy. One old console is getting the axe while two more are getting rebooted, AND it’s the 25th anniversary of Sonic the Hedgehog!