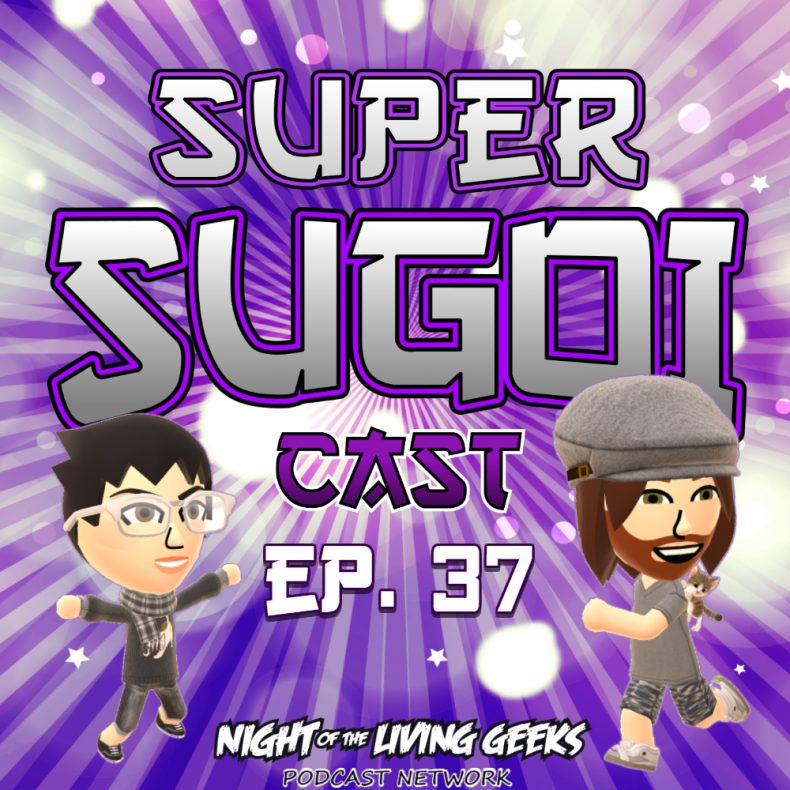 This week, Alex and Justin start on the first 6 episodes of the ice skating anime, “Yuri!!! on Ice”. In tech, they talk about some of the changes coming with the newest PS4 update, like the ability to use an external drive! Netflix has been developing a new animated “Castlevania” miniseries, SyFy Channel has a new cosplay competition show, and they found a new tabletop game set in feudal Japan on Kickstarter. Finally, Alex and Justin touch on some Tokyo Olympics news, such as the public donating to the medals, and some anime ambassadors that have already been chosen for the event.