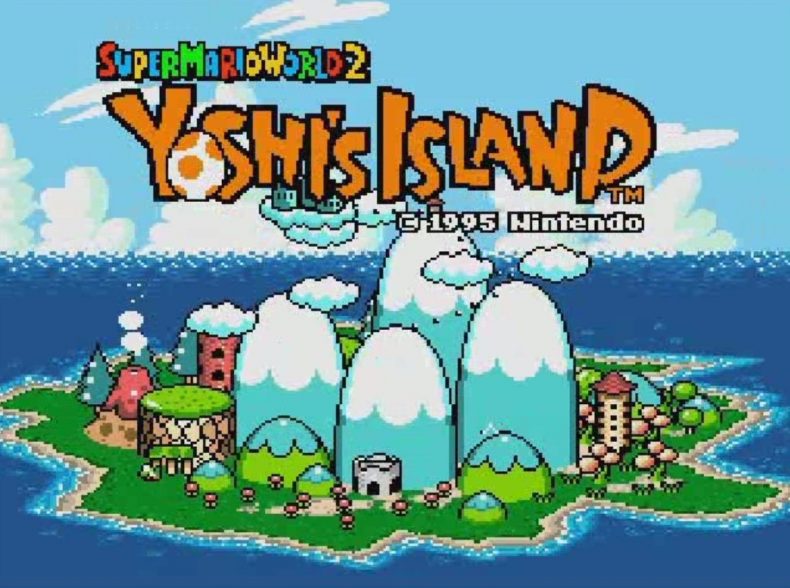 What happens when you take a Mario game starring….not Mario? Welcome to Yoshi’s Island, definitely one of the weirder sequels (prequels?) to a previous game we’ve played through. Kurt and Kenneth have a lot to unpack with this game, especially including why they were having a hard time getting into it when each of it’s components was so well received by them. Did they ultimately enjoy it? Would they recommend it to fans of the series? Come listen and find out!