16
new
Episode 31: Cassette Tape Memories OR Puberty Music
Episode 235: THAT’S A LOT OF SHIRTS
Episode 191: Terminus OR Alignment Maneuvers in the Dark
I Know What You Podcasted Last Summer EP 29: The People Under The Stairs (1991)
S01E05 – The Bad News Bears (1976)
Episode 2: Crayons with John
Episode 190: Destiny of the Daleks OR I’m In a Glass Tube of Destruction
Episode 234: The Threat of Pineapple Pete
Episode 189: Carnival of Monsters OR Honey, I Shrunk The Doctor
Episode 233: Document These Events!
S01E04: The Sandlot (1993)
Episode 1: Sandwich Fixins
Episode 188: The Enemy of the World OR Quarantine Underground for 5 Years
Episode 232: Britt Baker: Shoe Assassin
Episode 30: School Memories OR A Fire Alarm Like a Dying Cow
S01E03: Major League (1989) 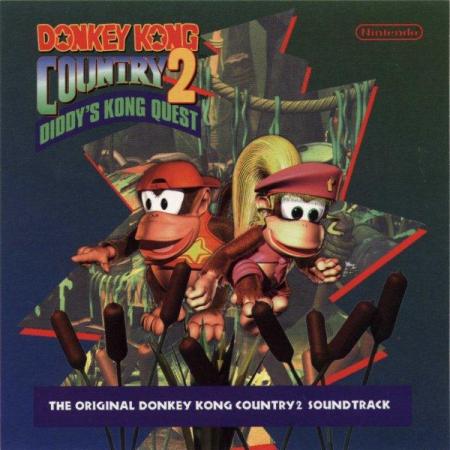 On the second episode for “Soundtracks on the Sticks,” hosts Chris Damasceno and Jordan Young go back in time to 1995 to talk about the Donkey Kong Country 2 soundtrack – from its time of release amongst some other juggernauts, the composition work done by David Wise that seems to go in many different directions rather than following a set formula, the impact that one game’s soundtrack had on the landscape of future games of its series and beyond and as this is Jordan’s favorite game, “Stickerbrush Symphony” is discussed and gushed about properly.

by Chris Damasceno on March 27, 2020
On the third episode of Soundtracks on the Sticks, hosts Chris Damasceno & Jordan Young are joined by Chris’ long-time friend Cori Thomas (@KashTheKwik) to talk about Def Jam Vendetta, its soundtrack, the impact of a videogame that combined the [...]

by Chris Damasceno on March 9, 2020
On the pilot episode for “Soundtracks on the Sticks,” hosts Chris Damasceno and Jordan Young discuss the key points and cultural impact of the Final Fantasy VIII soundtrack – from their personal experiences to how the soundtrack – [...]
Comments
Leave a reply