16
new
Episode 240: Village of the Angels OR Everytime a Church Bell Rings
Episode 239: Once, Upon Time OR Tempus Fugit
Episode 238: War of the Sontarans OR These Boots are Gonna Wok All Over You
Episode 237: The Halloween Apocalypse OR We’re Going to Need a Bigger Flowchart
Episode 10: Sam the Sandown Clown OR Jimmy Hoffa was Abducted by Alien Nudists
Episode 236: Dinosaurs on a Spaceship OR Weasley and Filch Meet Again!
Episode 235: Invasion of the Dinosaurs OR Curse Your Sudden But Inevitable Betrayal!
Episode 9: The Queen Mary OR A Nice Shower, a Warm Bed, and Some EVPs
Episode 234: The Visitation OR Iguana Melting Man
Episode 233: Day of the Daleks OR We Concoct a Whovian Racing Game!
Episode 8: Numbers Stations OR Le Freq, So Chic!
Episode 232: The Girl in the Fireplace OR Horse On a Spaceship
Episode 231: The Aztecs OR The Doctor’s Hot Cocoa Wife
Episode 7: Dulce Base OR The Disinformation Society
Episode 230: Time-Flight OR Let’s Play Doctor Who Mad Libs!
Episode 229: The Sun Makers OR The Yeet Heard Round the World 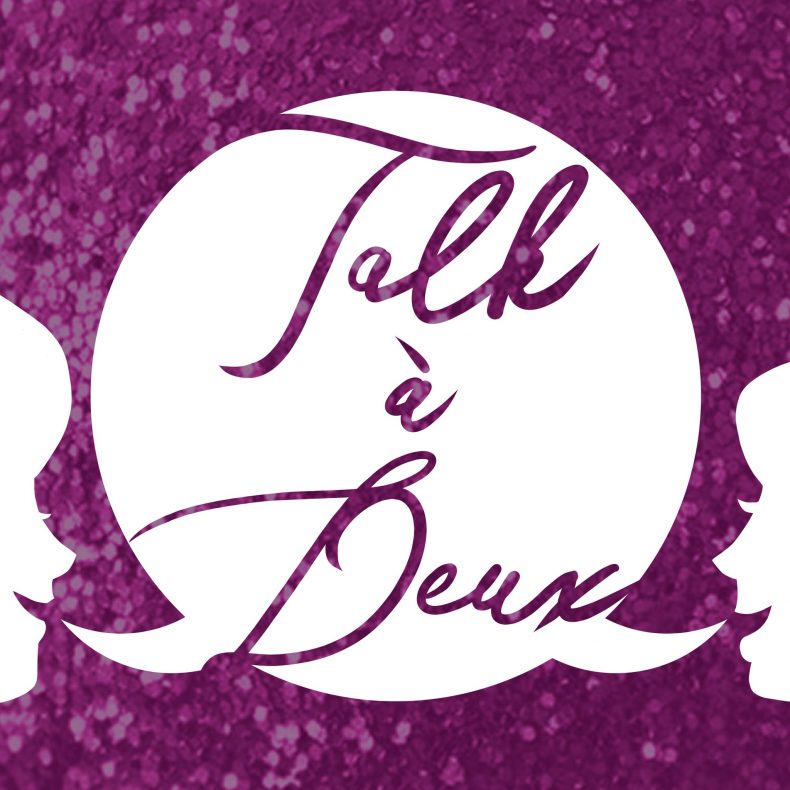 Hello again! In this, our third episode, we draft…. Nothing! Instead we have a Movie Club in which we watched Men In Black: International, a box office bomb that was supposedly better than expected. Did it live up to our exacting standards? But before that we cast a magic spell and become D&D characters in our chitty-chatty segment and learn just a tiny bit too much about both of us. We were still experimenting with the audio setup and had…. mixed results with this one, sorry! We get it right in the next one, I promise!

You can find Nick and Classi on Twitter and Instagram, @wehavesnacks and @classigetssassi on both platforms. Additionally, Classi streams on Twitch at twitch.tv/classigetssassi while Nick… Doesn’t even own a webcam and is bad at video games anyway.

by ClassiGetsSassi on March 9, 2021
Night of the Living Geeks · Talk à Deux – Episode 23: Warm Blanket is Dogs This episode would make more sense if one or both of us was under the influence of something, but I swear to you by Great Odin’s Ravens, Huginn, and Muninn, that we [...]

by ClassiGetsSassi on February 24, 2021
Night of the Living Geeks · Talk à Deux – Episode 22: Movie Club! Eddie the Eagle Someone call Boy George because we’ve got another Culture Club episode coming up! We watched Eddie the Eagle, a heartwarming film about breaking every bone in [...]

by ClassiGetsSassi on February 9, 2021
Night of the Living Geeks · Talk à Deux – Episode 21: UnicornPooplibs Talk a Deux Season Two (which RHYMES) rolls along with a remarkably abstract question that has both of us wondering the difference between fall and winter–not literally, of [...]
Comments
Leave a reply