MechaRollins & The Night of Champions

by John Pingel on September 16, 2015
38
0
previous article
The OFFICIAL Nostalgia Episode
next article
Do You Want to Build a Podcast? 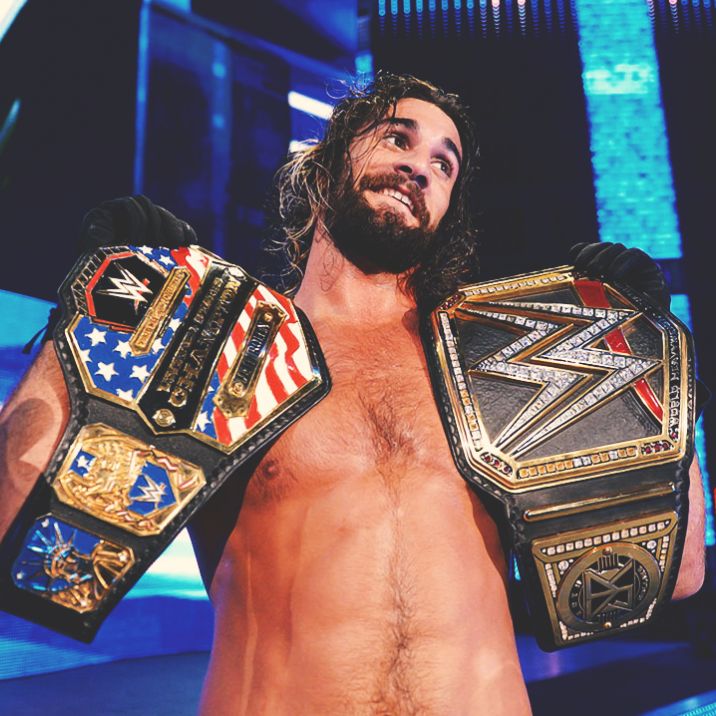 Marianne makes her return to the squared circle to join John in trying to figure out what happened this week in professional wrestling! They talk about RAW and Kevin Owens cutting a promo on book readers. They also try to figure out who the third man joining Roman Reigns and Dean Ambrose will be. They rundown the entire Night of Champions card, NXT, whatever is going on with Chuck Taylor, and the Chikara: Action Arcade Wrestling game! So check it out!!