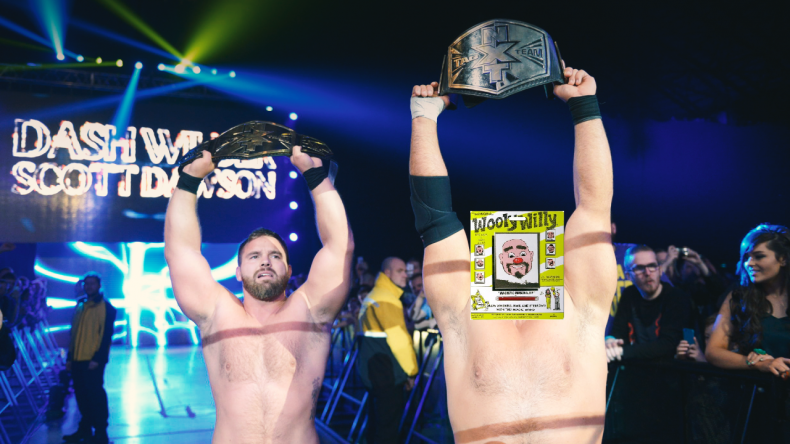 TTR is back this week, and boy do they have a whole bunch to say! They talk about RAW, NXT, Lucha Underground, and the excitement around the WWE Global Cruiserweight Series! John finds out about a wrestler whose name is just Jerry, and Marianne gives us a rundown of all the independent shows that happened over the past week! Also, if John could go back in time to any wrestling event in Bay Area wrestling history…where would he go?