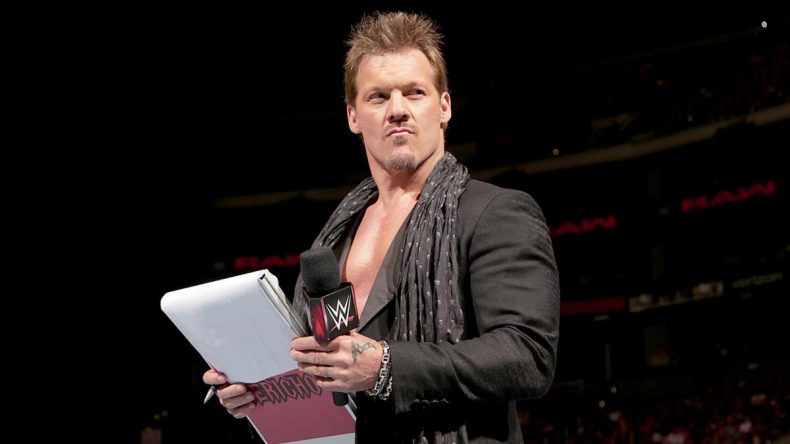 Looks like we made it! We’re keeping it 100 in this episode of TTR! Kyle rejoins the podcast, and our trio talks about all things wrestling! We talk about that crazy contract signing we saw on RAW, as well as that awkward Paul Heyman/Brock Lesnar segment. On SMACKDOWN LIVE, we saw Randy Orton join the Wyatt Family (maybe?) and James Ellsworth make a really big mistake. Then, on NXT we found out who Asuka will be defending her championship against at the next TAKEOVER. We also looked at Austin Aries eye, previewed HELL IN A CELL, tried to figure out the Corgan/Dixie court case, and took a whole lot of questions from our listeners!