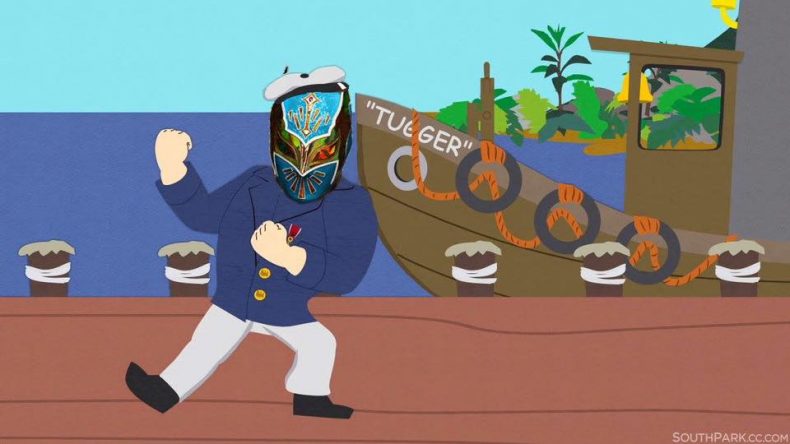 On this edition of TTR, we rundown the “go home” shows of RAW, SMACKDOWN LIVE, and NXT. Marianne gives us a recap of last week’s APW show, and we give our predictions for both SURVIVOR SERIES and NXT TAKEOVER: TORONTO! Who do we think will come out on top between Team Red and Team Blue? Will the Cruiserweight Championship and the division itself be headed to SMACKDOWN LIVE? Will RAW have the Universal, United States, and Intercontinental Championships? We answer these questions, as well as some from Facebook and Twitter!