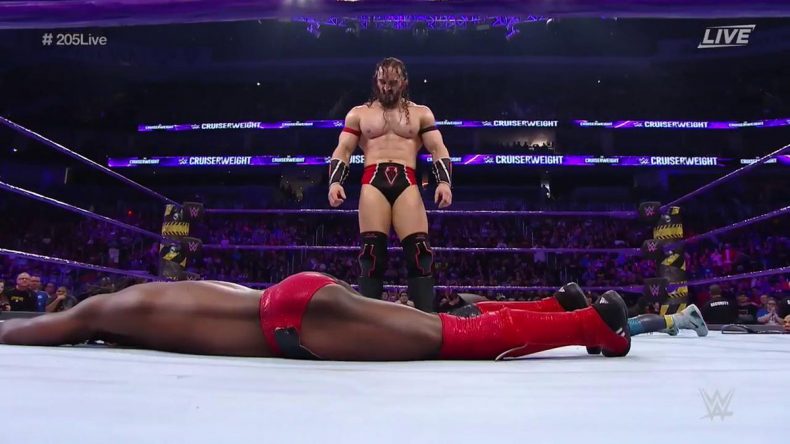 TTR is in the holiday spirit! They rundown almost everything that happened in the WWE Universe in the past week. They discuss the mixed bag that was WWE ROADBLOCK: END OF THE LINE. They discuss how not so good RAW was, which the exception of NEW NASTY NEVILLE. SMACKDOWN LIVE saw the slap heard round the world, and TALKING SMACK saw a very handsy Santa. We discovered which matches John will no longer watch in the 205 LIVE section of our show, followed up by the most insane chop ever from NXT. They take questions from Facebook, and OPEN PRESENTS LIVE ON AIR.