by John Pingel on January 19, 2017
46
0
previous article
Episode 77: The Power of the Daleks OR MS Paint For Everyone
next article
Magic the Chattering Episode 24: Aether Revolting: The Buttcast Started Here 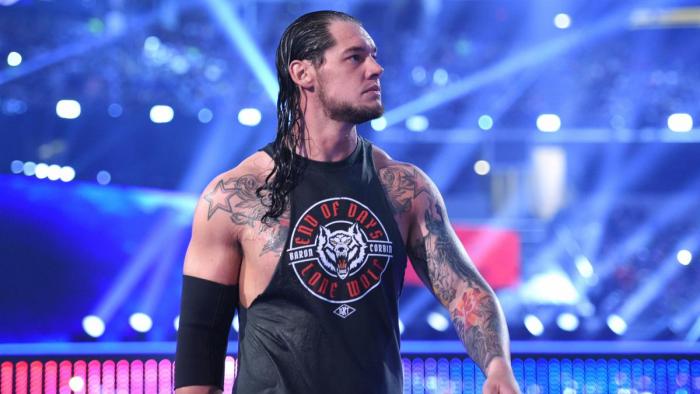 The TTR crew is back and ready to give you their unique coverage of the past week on professional wrestling! This week, our duo talk about the brawl that opened RAW. As well as the fantastic RAW Tag Team Championship match that occurred. Then on the confirmed “A Show” SMACKDOWN LIVE, we saw the reveal of La Luchadora! As well as a somewhat uncomfortable edition of the King’s Court with Jerry Lawler. John talks about how Bray Wyatt should always conduct himself as he did on TALKING SMACK. 205 LIVE saw three fantastic matches, finishing with the “I Forfeit” Match. John then runs down this week’s episode of NXT as quickly as possible! They also answer some questions from Facebook and Twitter!