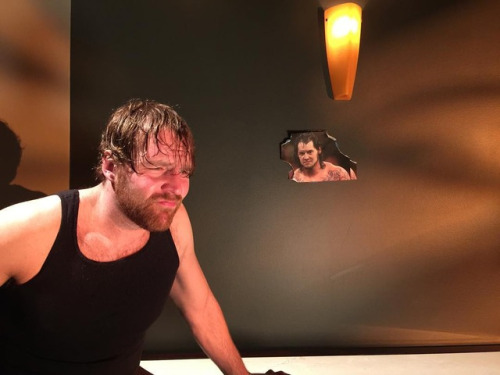 After a week off, Tornado Tag Radio is back! Marianne was making towns last weekend as she went to PWG and APW! Then we discuss all of the weekly WWE shows! A strange chant happened during RAW, and Marianne DOESN’T bash Alexa Bliss in our SMACKDOWN LIVE discussion! John tries to remember what happened on 205 LIVE and a Hero makes his return on NXT! Plus: Questions from Facebook!