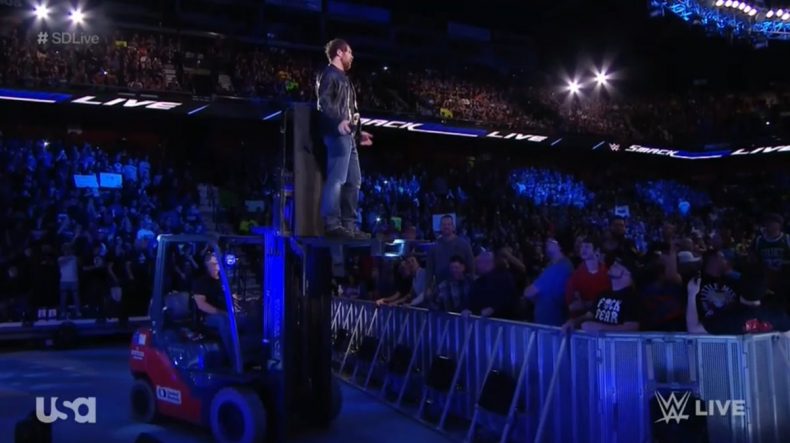 After a week off, the TTR gang is back! This week, Marianne recounts the latest PWG show. Then, we kind of talk about RAW, Smackdown LIVE, and Talking Smack. We finish out the show with QUESTIONS. So many of them, in fact. Also friend of the show Courtney (@ChicagoCRose) stops by and asks some more questions. Hilarious banter follows!