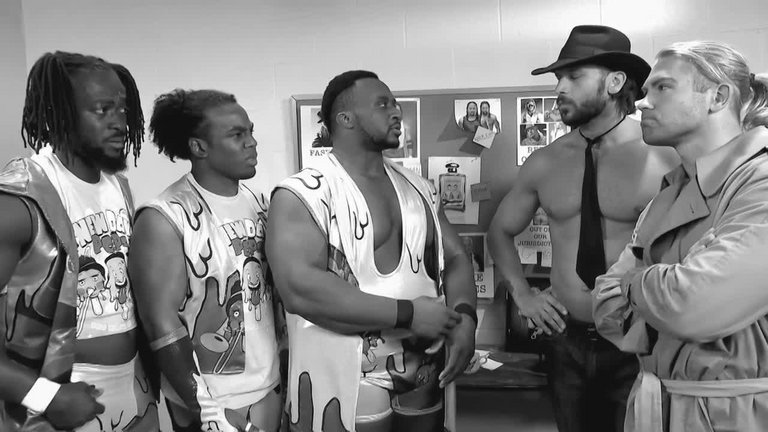 On this week’s episode of Tornado Tag Radio, John and Marianne somehow decided that 205 LIVE was there favorite show. While hell was freezing over, ONE of our hosts had something nice to say about Big Breakfast during our review of SMACKDOWN LIVE. As they reviewed RAW, they tried to make sense of this Corey Graves/Kurt Angle nonsense, along with praising THREE Alexa Bliss segments. Plus: Marianne breaks down this week’s NXT, and John updates his TOP 10 for the year so far. Also: Who did John really want to pop out of that present during The Miz Celebration?