by John Pingel on November 1, 2015
47
0
previous article
Alberto Del Rio and The Search for More Money
next article
Planet with a Beard 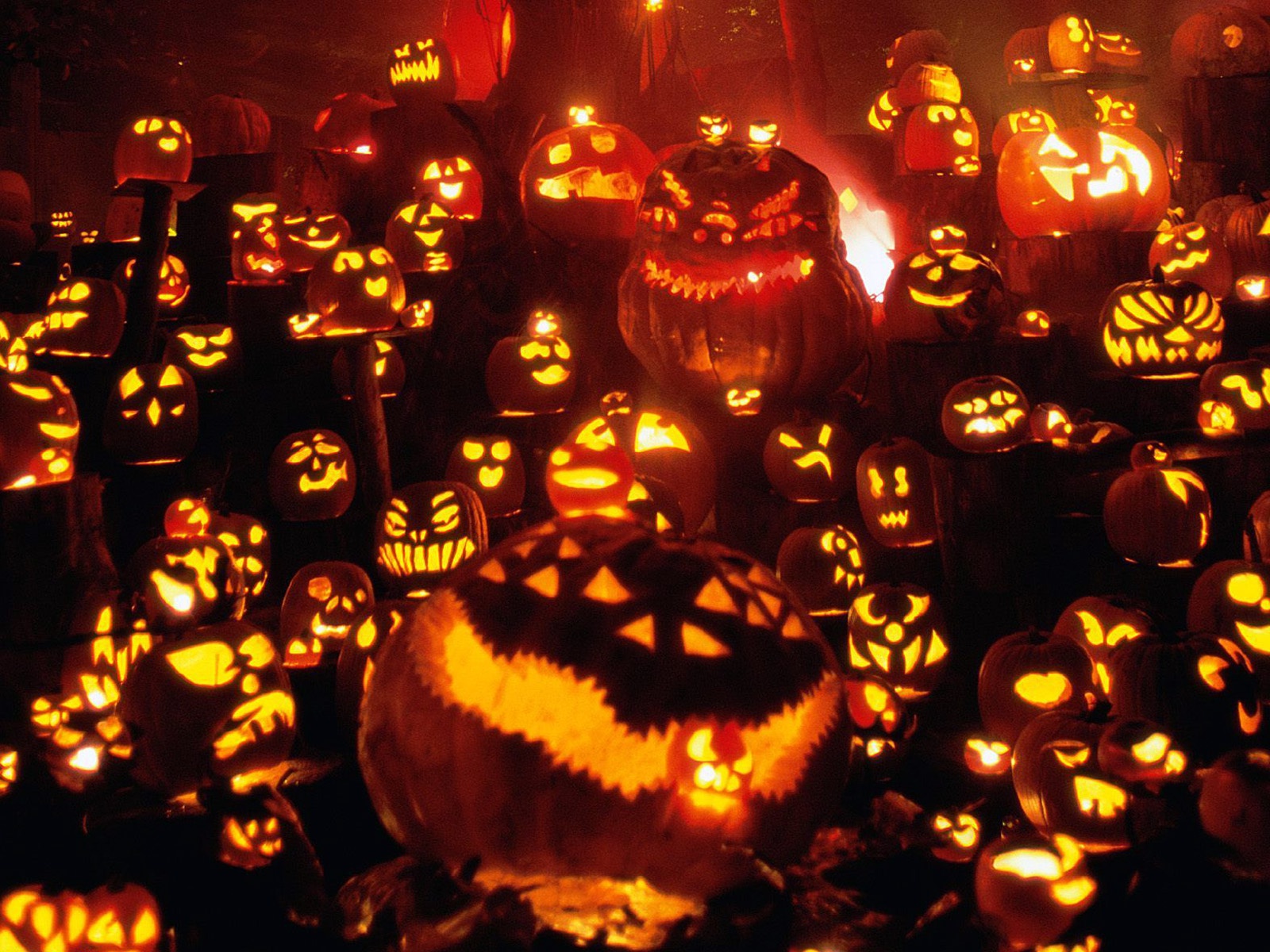 Ernesto and John are joined by Dylan for a very spooky Halloween episode! We open the episode by talking about Dylan’s Storm Trooper escapades, and Ernesto pitches his version of a Power Rangers’ reboot. They talk about the new Suicide Squad pictures, Bad Santa 2, and a whole bunch of Gotham news! John also mistakes Al Pacino from Robert De Niro! Also: What’s the scariest movies they’ve ever seen? All this, and much more!