by John Pingel on January 3, 2016
94
0
previous article
The Husbands of River Song
next article
Shirtless Hugging 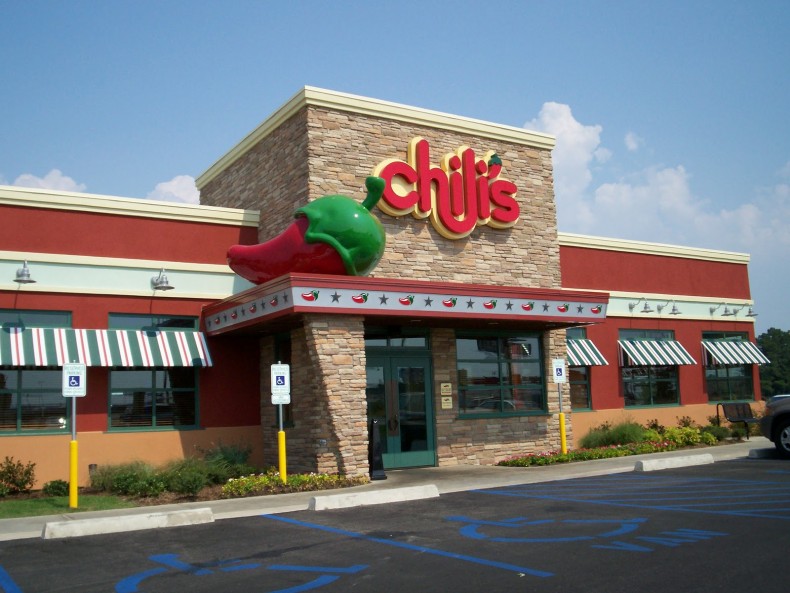 Happy New Year from YaketyCAST! We’re all either hung over and sick, but we still got together to talk about the week that happened in media! We watched the trailer for “Everybody Wants Some”, which brought up some interesting comments about “Dazed and Confused”. It came out that Leonardo DiCaprio had turned down a couple of roles, so we figure out what movies he wouldn’t have made if he took those roles. We also reminiscence about how terrible “Indian Jones and the Crystal Skull” was, and how slow the internet was in the 90’s.