The Revolution Will Be Streamed!

by John Pingel on January 31, 2016
53
0
previous article
Back to The Temple!
next article
The Time Meddler OR Head Bashings All Around! 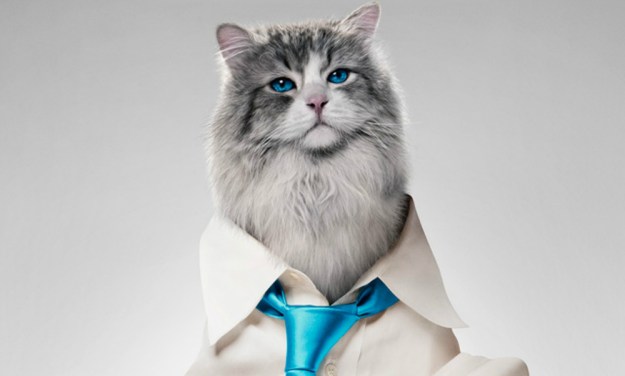 John is in charge this week, and he’s joined by special guest host Behzad! They duo discuss the Nintendo NX, why Star Wars: Battlefront has so much backlash from fans, the new images from Batman V Superman: Dawn of Justice, the Nine Lives trailer, and much more! Also: Would you buy one of the new DeLoreans for $100,000?