A Murder Tornado of Murder

by John Pingel on March 15, 2016
41
0
previous article
We're Assumin' You're Consumin' (Those Inhumans)
next article
MONSTRESS 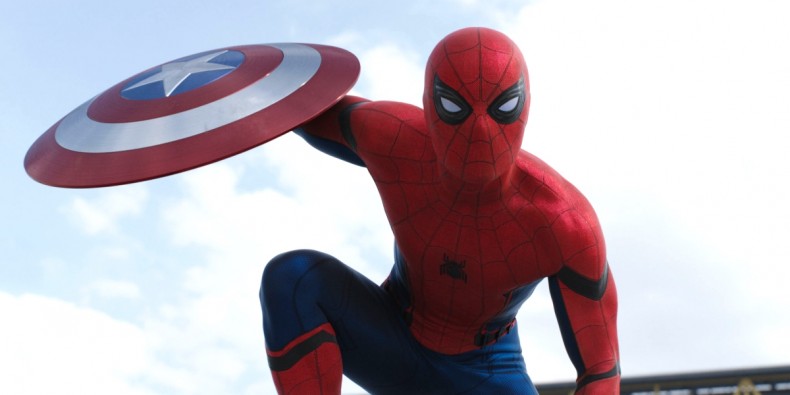 Things get tiny in this week’s episode of YaketyCAST! Mainly, because it’s a mini-episode! Join Ernesto, Dylan, and John as they plow their way through the past week’s news of the entertainment variety! They talk about the first week of game play for Tom Clancy’s The Division and talk about the DOOM multiplayer game play trailer as well. Ernesto and John both saw 10 Cloverfield Lane, and they give you a review without saying anything spoilery! We also talk about the Captain America: Civil War trailer, The Walking Dead, Gotham, and a project Dylan is working on!