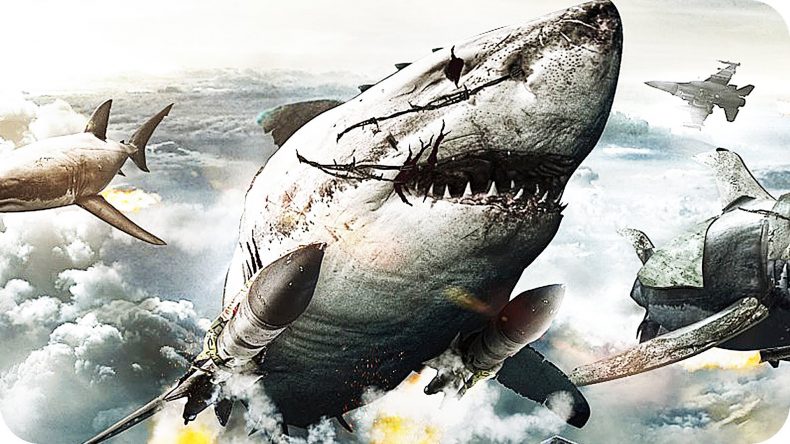 We’re back! Well, we’re back more than we were back last week. Ernesto and John are joined by their good friend Melanie! The trio talk about Mel’s cosplaying and her adventures in motherhood! Then, they talk about some of the video games they’re playing and Ernesto tells us about his “wonderful” GameStop experience. They also discuss some of their favorite films from 2016, and what they’re excited for coming up this year! Melanie also tells Ernesto and John about SKY SHARKS. John also reads the first two chapters from a comic book he wrote when he was just ten years old!

Mentioned in this Episode:
Mel’s Instagram!
SKY SHARKS TRAILER
Valerian and the City of a Thousand Planets Official Trailer