This Isn’t What Batman Does! 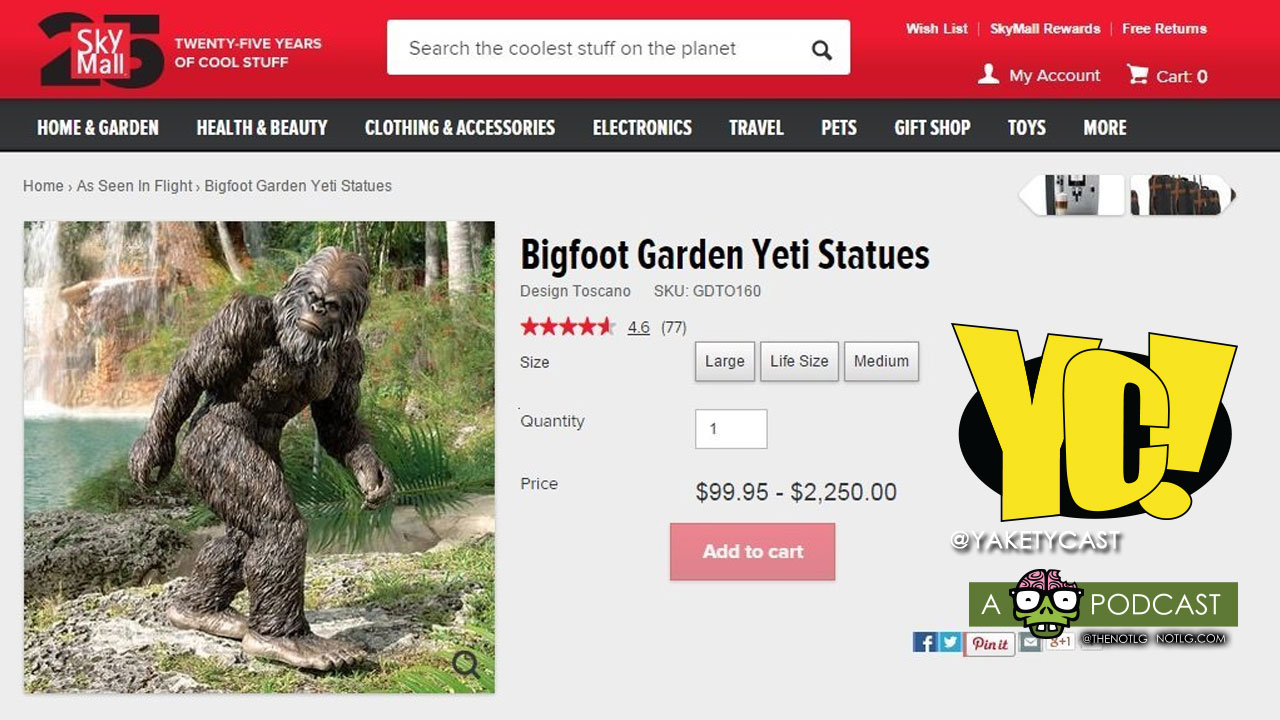 Ernesto and John this week are in rare form as they….do the same thing they do each week! They discuss such topics as the new Jetsons Animated Movie, Playstation giving away games, Star Wars spin-off movie, who will replace Tom Hardy in Suicide Squad, Hateful Eight, Chiwetel Ejiofor possibly in Doctor Strange, Gotham, Simon Pegg co-writing Star Trek, and the Hannibal Season 3 Trailer

X-Files is coming back? Is it back yet?! Melissa Benoist is Supergirl and we say goodbye to Skymall in the only way we deemed appropriate! They also talk about some new music! So join us for clapping and other nonsensical stuff!

by John Pingel on July 20, 2017
Well, it’s all downhill from here! We’ve entered triple digits, and the podcast has just fallen apart. This week we discuss the DOOMFIST reveal for OVERWATCH, and Ernesto gives us his review of SPIDER-MAN: HOMECOMING. We also talk about [...]
comments
Leave a reply