Sly’s Agent is a Duck 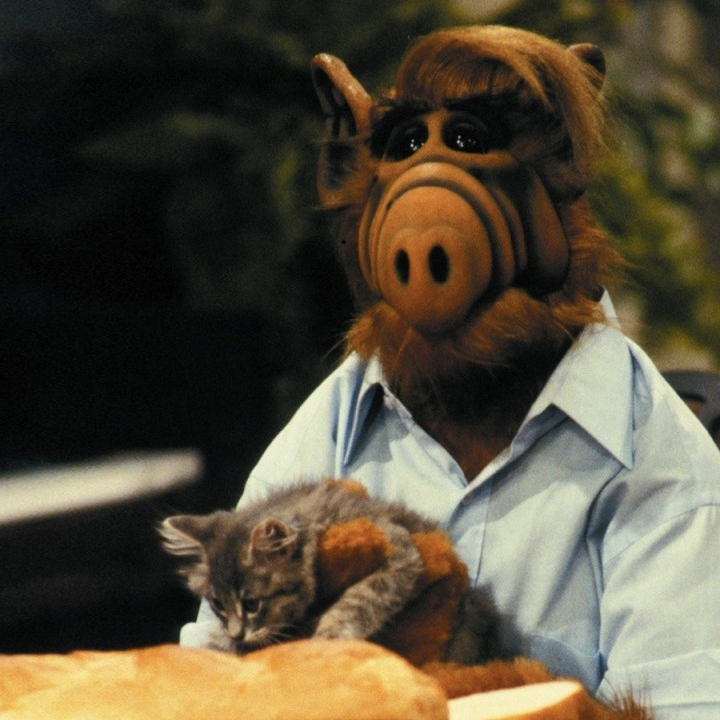 Ernesto and John are at it once again with a whole bunch of clapping and nonsense for your earholes! This week the duo discusses shopping cart etiquette, all the new Steam devices, Toy Story 4, the past week in television, and a whole bunch of movie news.

John also reveals to Ernesto who has been cast as the lead in ABC’s revival of “”Uncle Buck””!

What If Wes Anderson Directed X-Men