16
new
Episode 230: Time-Flight OR Let’s Play Doctor Who Mad Libs!
Episode 229: The Sun Makers OR The Yeet Heard Round the World
Episode 6: The Kelly-Hopkinsville Goblins OR Tin Cans Projecting into Your Mind!
Episode 228: The Rescue OR 69 Hours to Dido
Soundtracks on the Sticks Episode 6 – Mega Man X
Episode 227: Ravagers OR I’ve Heard that Gruff Guard Voice Somewhere Before!
Episode 5: The Curious Case of Valiant Thor OR The Stranges Thing at The Pentagon
Episode 226: The End of the World OR Maximum Hospitality Zone
I Know What You Podcasted Last Summer EP 41: Sator (2019)
Episode 225: Cold War OR Professor Grisenko’s Mixtape
Episode 224: The Doctor’s Daughter OR The Search for the Secret Sauce
Episode 4: Ghosts OR This Episode is Cursed!
I Know What You Podcasted Last Summer EP 40: Willy’s Wonderland (2021)
Episode 223: Nightmare in Silver OR Delights, Delicacies, and Death!
Episode 222: The Ambassadors of Death or The Worldwide Hookup
Soundtracks on the Sticks Episode 5 – Dance Dance Revolution 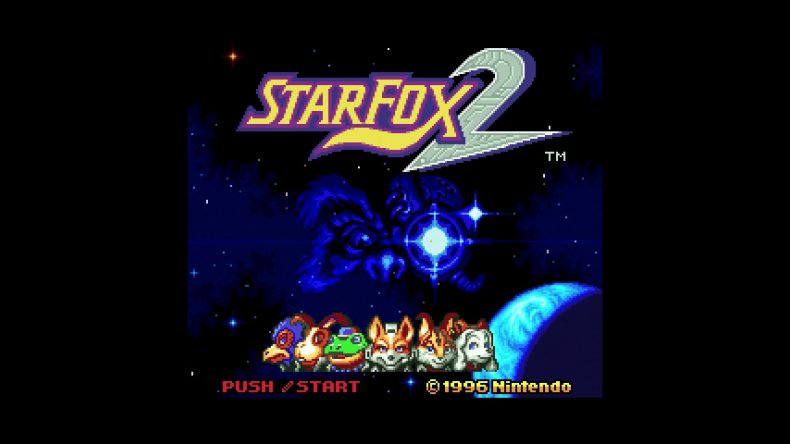 It’s Retrofecta’s big 2-0 episode and what better way to celebrate than with the newest old Super Nintendo game to be released! 21 years after it was supposed to come out, Star Fox 2 finally burst into freedom last year and Gregg and Kenneth are checking it out to see if it holds up to the test of time, or if this was a game that was better left buried. Opinions are split between us so come check out who dug it and who just wasn’t feeling it!

Mentioned in this Episode:
The Court of Nerds
If Memory Serves
Current World Record Speed Runs

by Kenneth on March 13, 2018
You asked for it and we listened! Due to popular demand, Retrofecta played through our first non Mario/Zelda/Samus game and now we’re here to talk about the cult classic, Zombies Ate My Neighbors. Neither Gregg or Kenneth played this growing up, so [...]

by Kenneth on February 5, 2018
It’s been a hot minute but Retrofecta is back in your ears and talking about arguably one of the greatest Zelda games ever made, Majora’s Mask! Guest host Gregg from Court of Nerds joins to talk with Kenneth about Nintendo’s first foray [...]
Comments
Leave a reply