16
new
Episode 229: The Sun Makers OR The Yeet Heard Round the World
Episode 6: The Kelly-Hopkinsville Goblins OR Tin Cans Projecting into Your Mind!
Episode 228: The Rescue OR 69 Hours to Dido
Soundtracks on the Sticks Episode 6 – Mega Man X
Episode 227: Ravagers OR I’ve Heard that Gruff Guard Voice Somewhere Before!
Episode 5: The Curious Case of Valiant Thor OR The Stranges Thing at The Pentagon
Episode 226: The End of the World OR Maximum Hospitality Zone
I Know What You Podcasted Last Summer EP 41: Sator (2019)
Episode 225: Cold War OR Professor Grisenko’s Mixtape
Episode 224: The Doctor’s Daughter OR The Search for the Secret Sauce
Episode 4: Ghosts OR This Episode is Cursed!
I Know What You Podcasted Last Summer EP 40: Willy’s Wonderland (2021)
Episode 223: Nightmare in Silver OR Delights, Delicacies, and Death!
Episode 222: The Ambassadors of Death or The Worldwide Hookup
Soundtracks on the Sticks Episode 5 – Dance Dance Revolution
Episode 3: The Sierra Sounds OR Speaking of Hairy Creatures 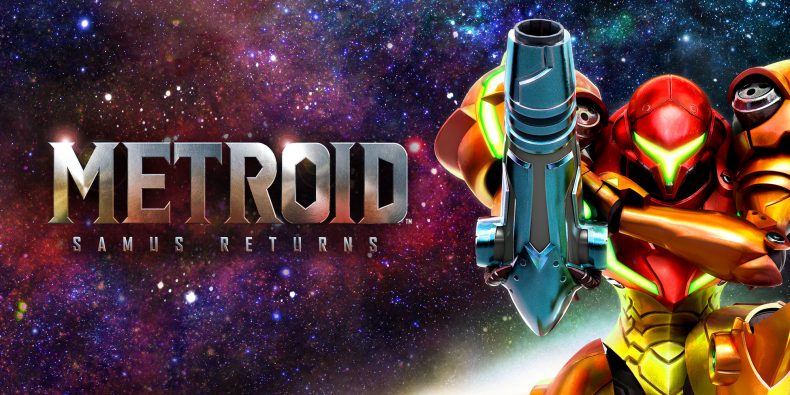 Retrofecta is trying something new this month and we hope you like it! Ocarina of Time is a much lengthier game than we’d anticipated, so we’re pushing the second half of our playthrough out until November, but in the mean time we’re giving the Metroid 2 remake a go. Come join Kurt and Kenneth as they pop the game open while recording and then play through the first hour and a half or so (with all the dead air cut out as talking + jumping is pretty difficult). They were both pretty critical of the Gameboy version, so does this remake fix their complaints? Listen and find out!