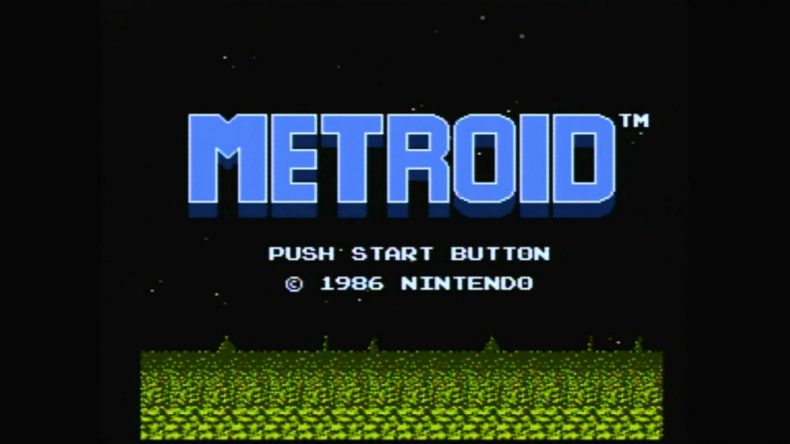 Our initial push through the NES continues as we hit the third tent pole game, Metroid. We’ve now played a game from each of our three big series so our hosts Kurt and Kenneth have a bit more to compare and contrast. Listen in as we learn the morph ball came about due to lazy programming, which parts made us want to rage quit, and just how much quicker other people can beat these games.