by John Pingel on March 21, 2016
53
0
previous article
The B-Dalts Power Hour!
next article
Pyramids of Mars OR Disco Sarcophagus 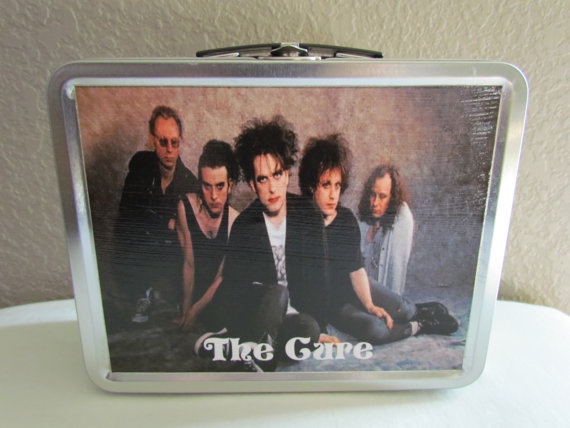 YaketyCAST is back, with what could be the second part of their HOT TAKES series! This week, Ernesto and Dylan re-join John in studio as they talk about all the entertainment news. Including: the Playstation VR, the trailer for Luke Cage, Will Forte playing the creator of National Lampoons, and the Rated R cut of Batman V Superman: Dawn of Justice! They also watched the first couple of episodes of Daredevil season 2! We also get to hear from Efrum the Leprechaun! Who is that exactly? Listen to find out!