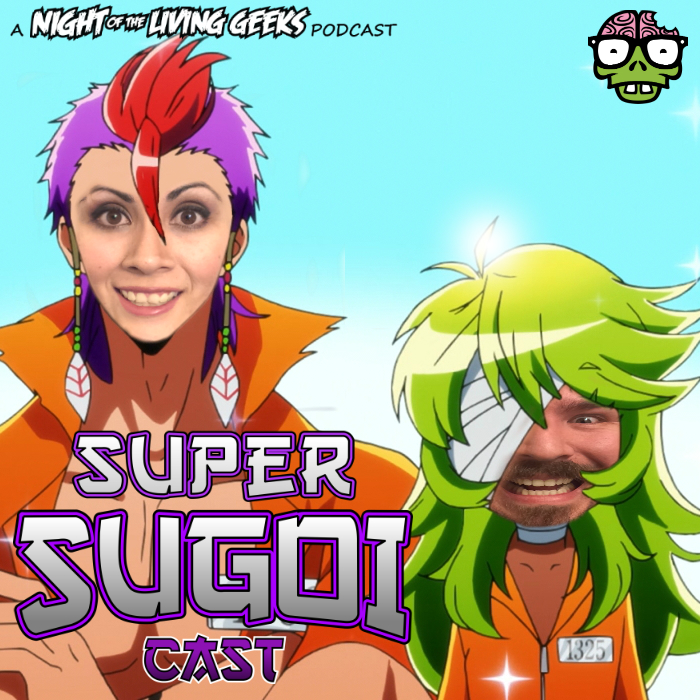 Alex and Justin finish up their look at “Beautiful Bones: Sakurako’s Investigation” and start the first 6 episodes of the much less serious anime, “Nanbaka: The numbers” . They also had the opportunity to check out George Takei’s “Allegiance” Broadway musical. In tech, they revisit the Gatebox holographic roommate, which now has a release date and Sony is creating an interactive smart pad to play card games on. In video games, Justin downloaded “Super Mario Run” and they talk about the second trailer for “Death Stranding.”