16
new
Episode 224: The Doctor’s Daughter OR The Search for the Secret Sauce
Episode 4: Ghosts OR This Episode is Cursed!
I Know What You Podcasted Last Summer EP 40: Willy’s Wonderland (2021)
Episode 223: Nightmare in Silver OR Delights, Delicacies, and Death!
Episode 222: The Ambassadors of Death or The Worldwide Hookup
Soundtracks on the Sticks Episode 5 – Dance Dance Revolution
Episode 3: The Sierra Sounds OR Speaking of Hairy Creatures
Episode 221: The Robots of Death OR The Bicycle Reflectors of Doom
I Know What You Podcasted Last Summer EP 39: Rec (2007) & Quarantine (2008)
Episode 220: The Seeds of Death OR Kilts in Space
Talk à Deux: Episode 23: Warm Blanket is Dogs
Episode 219: Horror of Fang Rock OR Something Nasty in the Coal Hole
Episode 2: Alien Highway OR Roger and Michael Go to Area 51
Talk à Deux: Episode 22: Movie Club! Eddie the Eagle
Episode 218: The Maltese Penguin OR Hard-Boiled Exposition
I Know What You Podcasted Last Summer EP 38: The Fog (1980) 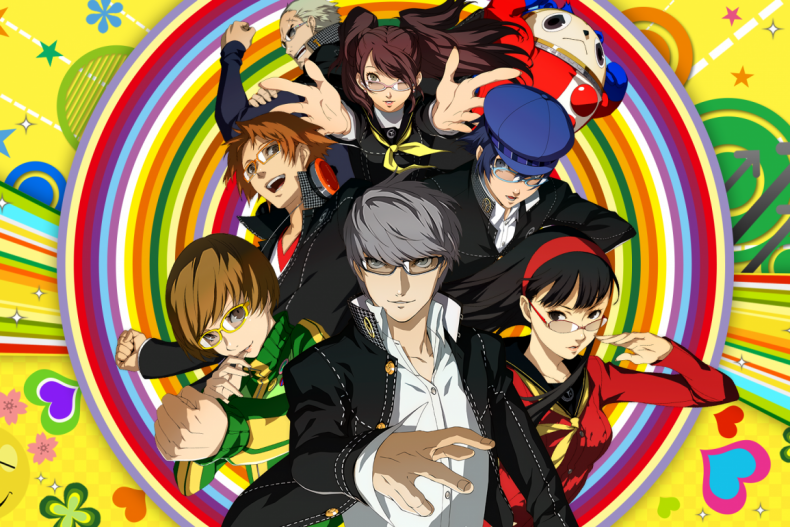 Contents
On the fourth episode of Soundtracks on the Sticks, hosts Chris Damasceno & Jordan Young go back into a classic out of the PS2/PS Vita era that was recently released on Steam in Persona 4 Golden, going in between breaking down the composition work of Shoji Meguro to talking about how the soundtrack of this game altogether is one of the main reasons why it caused the Persona series to blow up on a global scale.
What's your reaction?
LOL
0%
Cheers
100%
What!?
0%
Meh...
0%
Sad
0%
RAGE!
0%
Soundtrack on the Sticks
About the Author
Chris Damasceno

by Chris Damasceno on April 11, 2021
Night of the Living Geeks · Soundtracks On The Sticks Episode 5 – Dance Dance Revolution In the long-overdue fifth episode of Soundtracks on the Sticks, hosts Chris Damasceno and Jordan Young return and with some help from Chris’ long time [...]

by Chris Damasceno on March 27, 2020
On the third episode of Soundtracks on the Sticks, hosts Chris Damasceno & Jordan Young are joined by Chris’ long-time friend Cori Thomas (@KashTheKwik) to talk about Def Jam Vendetta, its soundtrack, the impact of a videogame that combined the [...]

by Chris Damasceno on March 16, 2020
On the second episode for “Soundtracks on the Sticks,” hosts Chris Damasceno and Jordan Young go back in time to 1995 to talk about the Donkey Kong Country 2 soundtrack – from its time of release amongst some other juggernauts, the [...]
Comments
Leave a reply