16
new
Episode 25: The Marshall Monster and The Apple Valley UFO
Episode 271: The Green Death OR Terror with a Side of Flies
Episode 270: Planet of the Daleks OR Not Actually Skaro
Episode 269: Frontier in Space OR No Corridors, Only Cells!
Episode 24: Art Bell New Year’s Eve 1999 OR Shake Hands to the Year 2000
Episode 268: Nightmare of Eden OR This is Your Brain on Mandrels
Episode 23: Tales from Mount Shasta OR Check Your Watches at 11,000ft
Episode 267: The Abominable Snowmen OR Slenderman’s Resting Smirkface
Episode 266: Daleks’ Invasion Earth 2150 A.D. OR Someone Set Us Up the Bomb
Episode 265: The Power of The Doctor OR When Does Ten Equal Fourteen?
Episode 22: Hellier Part Three OR The Poetry of It
Episode 264: Asylum of the Daleks OR Stir Eggs, 8 Min.
Episode 21: Hellier Part Two OR Doug’s Glorious Purpose
Episode 263: Resurrection of the Daleks OR And then More Murdering
Episode 262: The Keeper of Traken OR Leave It to Beevers
Episode 20: Hellier Part One OR The Midnight Kids Are Alright

Talk à Deux: Episode 16: Holiday Would You Rather with KilroyKilljoy 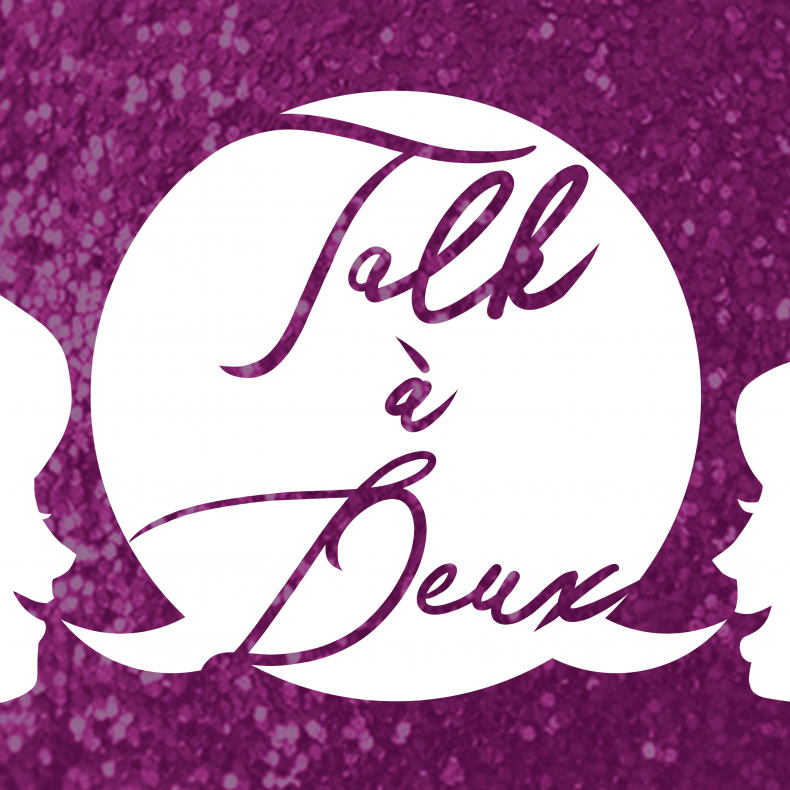 Contents
Night of the Living Geeks · Talk à Deux – Episode 16: Holiday Would You Rather with KilroyKilljoy

We’re joined by Classi’s friend and Nick’s NEW friend KilroyKilljoy, who streams on twitch at twitch.tv/KilroyKilljoy to talk clothes, fashion, and obviously we’re going to hit on video games because, come on, you’ve listened to the previous 15 episodes. We are who we are!

As a fun side game see if you can count how many times Nick received a text mid-recording from one political campaign or another… Whatever the final count is, double it and that’s the actual amount, because the ones you hear are the ones that couldn’t be removed. Sorry about that.

In our weekly activity we play the classic game of Would You Rather and, in so doing, hit upon a way to troll your friends with your vast riches, should you be lucky enough to get them.