Two Guys, a Girl, and a Jar Jar Binks.

by John Pingel on July 26, 2015
252
2
previous article
WTF is Going on With SummerSlam?!
next article
Assigning Accolades and Addressing Addictive Amusement 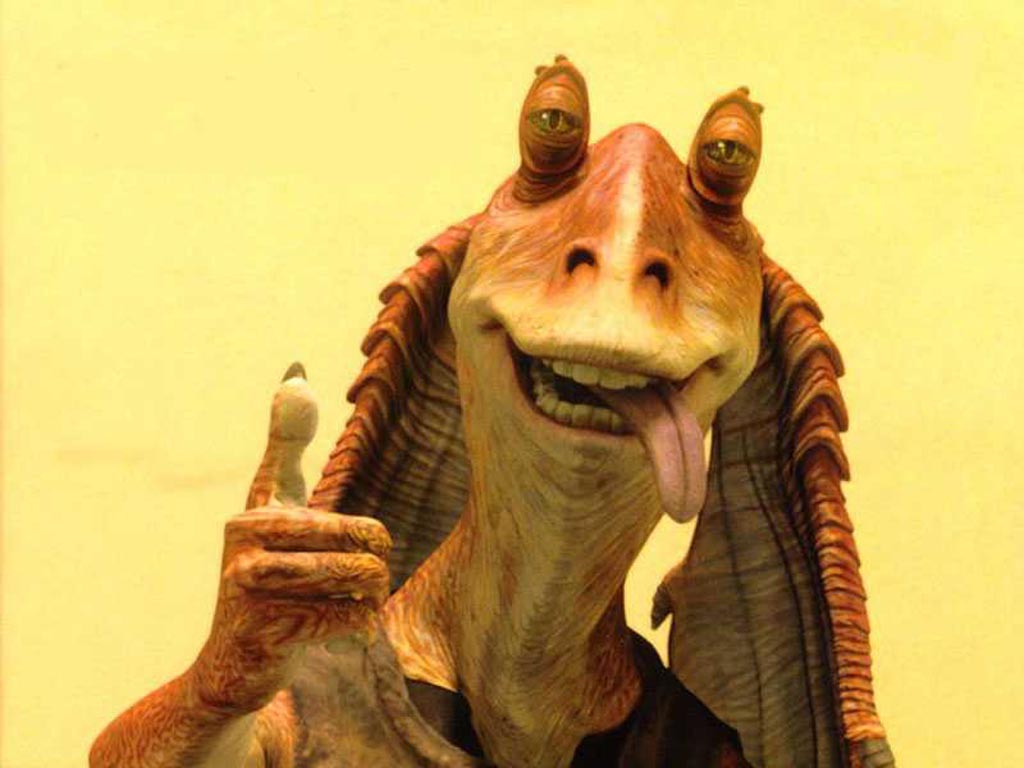 John and Dylan are joined by Marianne this week, as YaketyCAST gives you it’s most tangent-filled episode yet! Our trio talk about Rise of the Tomb Raider, and then try to figure out the answer the most important question of all: If Xbox and Playstation were comic book companies, which ones would they be? They also talk about the live action version of “The Sword in the Stone”, Benicio Del Toro in Episode VIII, the Minecraft movie, a whole bunch of movie and television trailers, Key and Peele, and much more!

by John Pingel on July 20, 2017
Well, it’s all downhill from here! We’ve entered triple digits, and the podcast has just fallen apart. This week we discuss the DOOMFIST reveal for OVERWATCH, and Ernesto gives us his review of SPIDER-MAN: HOMECOMING. We also talk about [...]
comments
Leave a reply