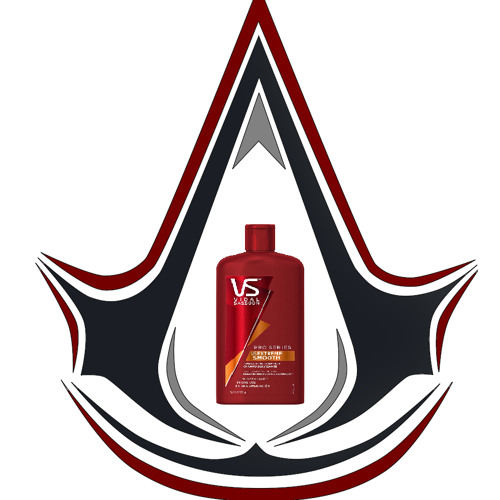 The gang is all here! Join Dylan, Ernesto, and John as they talk about all the media news from the past week! They’re talking about Metal Gear Solid 5, Star Wars VII: The Force Awakens, the new Blade movie possibly featuring Blade’s daughter, production wrapping on a couple of films, and Mr. Robot! They also talk about that whole McWhopper thing, and Dylan tries to draft a football team WHILE PODCASTING!!!